In Ethiopia’s long history, we have always been fortunate to have had ‘Friends of Ethiopia’ around the world step up to the plate and defend our rights against foreign invaders as well as some of our own Fascist leaders like Meles Zenawi. The Pankhurst family (Sylvia Pankhurst, Richard Pankhurst, Alula and his siblings), the unforgettable Plowden and Yohannes Bell (close advisors to Emperor Theodros) and Alfred Ilg and now Ana Gomes are some of these outstanding people who will always have a special place in the hearts and minds of Ethiopians. 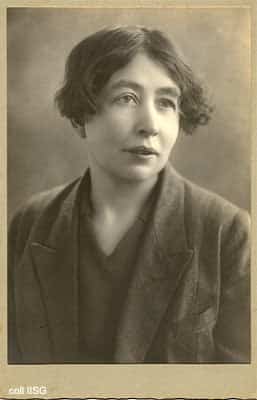 The latest of such friends of Ethiopia is the brave Ana Gomes of the European Union who is now affectionately called by her Ethiopianized name “Hanna Gobeze”. In recognition of her unwavering standing for the right of Ethiopians just like the other brave woman of the 19th and 20th century, Sylvia Pankhurst, we re-print Ana Gomes’ profile.

Member of the Portuguese delegation to the Middle East peace process during Portugal’s EU presidency (1992); member of the Special Political Affairs Office (East Timor dossier Timor) of the Foreign Ministry (1994-1995); head of office of the Secretary for European Affairs (1995-1996); member of Portugal’s Permanent Mission to the UN in New York – coordination of the Portuguese delegation to the Security Council (1997-1998); head of Section of Interests and, later, Ambassador of Portugal to Jakarta (1999-2003).

Member of the Portuguese branch of Amnesty International.