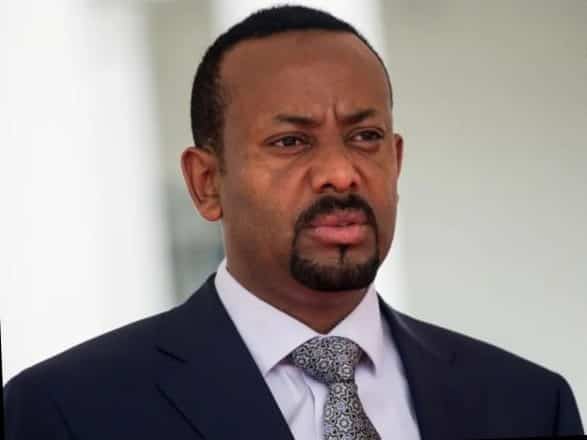 Ethiopia has never been in danger as it is today. Prime Minister (PM) Abiy Ahmed lacks the requisite experience to govern a nation embroiled in multidimensional tribal conflicts, much less to shepherd Ethiopia’s economy out what the economist Richard Nelson called a low-level equilibrium trap. But he is too enamored with his self-prophesized mission as the redeemer of Ethiopia to acknowledge his failure. His narcissistic leadership has denied him the humility to learn from his mistakes and seek advice and counsel from people of experience, and subject matter expertise.

The PM’s manifesto may champion the principles of መደመር (synergy), but his governance calculus is a reductive operation. People of moderate political persuasion who constituted his support base are increasingly changing their affiliation from ተደምረናል to ተቀንሰናል at an alarming rate.

In the meantime, a plethora of Oromo extremist forces are proliferating like a weed. The most dangerous extremist group is Oromo-Shene. Their threat to the survival of Ethiopia is further exacerbated by the Oromo shadow government that is run by a fifth column faction within the PP-Oromo leadership.

This is exacerbated by the PM’s dysfunctional bureaucracy. His cabinet is at best sub-mediocre, or at worst terrible. The story of current day Ethiopia is the story of a young prime minister juggling economic hot potatoes, standing on a political sand dune that is slipping away under his feet.

The year 2018 was the year the PM rattled impressive and transformative reforms, showcasing his vision and strategy and winning accolades from all corners of the world. In 2022, his failed administration was in full display as he filled the airwaves with complaints, accusing everyone but himself for the nation’s crisis. It is time for him to rein in his narcissistic tendencies, reflect, reassess, and reset. If not, the growing narrative about a post-Abiy government may get traction.

Resetting his government is not going to be an easy endeavor. Currently, the Oromo political space is engulfed with a three-way power struggle between the PM, Shene-Oromo, and the Oromo Shadow government. Ethiopia’s future depends on which of the three comes out on top.

The Shene-Oromo malignant forces tactfully process their war against Amhara People through the pro- and anti-Abiy political algorithm to optimize their power leverage. As a result, they have successfully used the PM as the transmission line and converter station to escalate their tribal animosity into a national conflict.

Three questions serve as a window to investigate the complex political problems: Who is the boss in the Oromo political landscape? What is the strategy and end-goal for Amhara political factions? What role the international community can play to catalyze a peace process.

The purpose of this article is to shed light on the dark souls and the blind spots of Ethiopian politics and recommend a way out.

From Nobel laureate to global pariah: How the world got Abiy Ahmed and Ethiopia so wrong