KHARTOUM (Reuters) – Sudan said on Thursday its forces had taken control of all of Sudanese territory in a border area settled by Ethiopian farmers, after weeks of clashes. 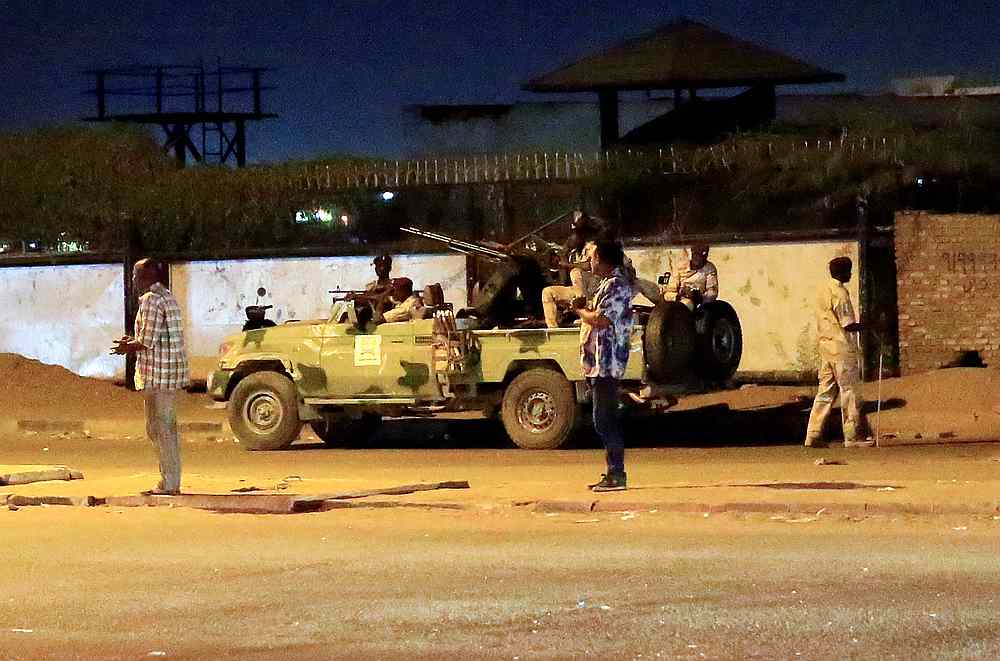 Ethiopia, for its part, accused its neighbour of sending forces into its territory for attacks.

Border tensions have reignited since the outbreak of a conflict in Ethiopia’s northern Tigray region in early November, which sent more than 50,000 mainly Tigrayan refugees fleeing into eastern Sudan.

Clashes have occurred in recent weeks over agricultural land in the al-Fashqa area, which lies within Sudan’s international boundaries but has been settled by Ethiopian farmers for years.

On Saturday, Sudan said it had taken control of most, but not all, of the territory. Acting Foreign Minister Omar Gamareldin told a news conference on Thursday it had now taken the rest.

Talks between the two countries over the border broke down last week. Sudanese officials say Ethiopia has not formally disputed the border, which was demarcated decades ago. But comments from Ethiopian officials suggest disagreement.

At a news conference on Tuesday, Ethiopia’s foreign ministry spokesman Dina Mufti accused Sudan of sending troops onto its land.

“The condition has reached a point where some (Sudanese) political leaders were saying it was their land, and they controlled their own land and they are not going to leave the land,” he said.

In an Independence Day address late on Thursday, the head of Sudan’s sovereign council said its troops had not left Sudan.

“Sudan has not and will not cross international borders or violate our neighbour Ethiopia,” General Abdelfattah al-Burhan said late on Thursday. He said Sudan was looking to solve the issue of trespassing farmers through dialogue.

Ethiopia has accused Sudan of carrying out attacks on the farmers starting in early November. Sudan has said the forces it has engaged with are trained and armed like regular troops.

Ethiopian spokesman Mufti also blamed Sudan’s behaviour on an unnamed third country, which he said was seeking instability in the region and occupying Sudanese land. That appeared to be a reference to Egypt, which summoned the Ethiopian charge d’affairs to demand an explanation for Mufti’s remarks.

Egypt, Ethiopia and Sudan have so far failed to end a three-way dispute over the filling and operation of the billion-dollar Grand Ethiopian Renaissance Dam, which Egypt sees as a threat to its agricultural economy, and which began filling in July.