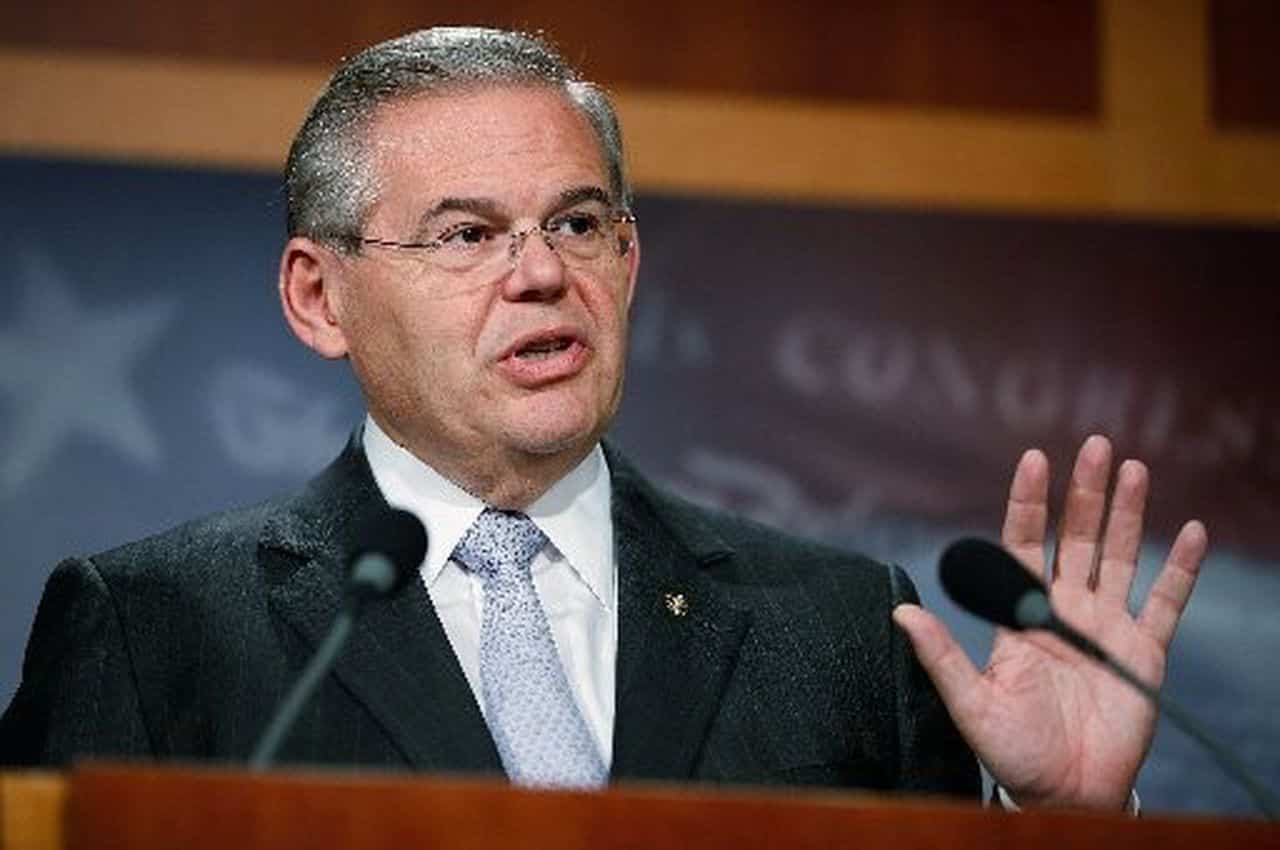 We are a group of Ethiopian Americans residing in New Jersey and New York. We are writing you this letter as registered voters to express our vehement opposition to S.3199, a bill you are sponsoring in the Senate. We consider the bill a mockery of democracy and an assault on a developing African nation that is striving to establish a democratic system.

On November 4, 2020, the democratically elected government of Ethiopia was forced into a conflict after Tigray People’s Liberation Front (TPLF) committed treason by launching a premeditated attack on the Northern Command of the Ethiopian Defense Forces (EDF). During this conflict majority of Ethiopians stood by their elected leaders to defend their country against terrorist TPLF.

On June 2021, the Ethiopian government declared unilateral ceasefire to avoid further conflicts. However, TPLF forces encouraged by the US and its allies used that opportunity to regroup and wage a revenge war against the Amhara, and the Afar neighboring regions displacing millions and perpetrating heinous crimes including killing of thousands of civilians, raping hundreds of women and young girls and burning alive a youth group that stood against its lootings. In an attempt to cripple the country’s economy, the TPLF destroyed and looted more than 2000 schools (including traditional, elementary & high schools, and universities), more than 1500 health care facilities (including hospitals, clinics and community health care centers) in Afar and Amhara regions.

Furthermore, criminal TPLF has looted and destroyed many agricultural and natural resources in the two regions. Apart from the killings of thousands of innocent civilians and the gang raping of young girls and wives in front of their families, the total monetary damage perpetrated by the TPLF in the two regions is estimated to be more than 10 billion US dollars.

In the face of continuous provocations in Afar and Amhara regions by the TPLF forces, the current administration remained committed to allowing humanitarian aid to reach the population in Tigray that has been hold hostage by the TPLF. However, corrupt and criminal leaders of the TPLF you are working hard to help have rejected all those efforts and are still preparing for further bloodshed in the country.

It is disturbing to see the US claiming it stands for democracy in Africa, while working hard to reverse a democratic election and reinstall to power the same criminals that Ethiopians sacrificed for years to get rid of. It is also sad to witness the Biden administration as well as western media intentionally misrepresenting and ignoring all the well-intentioned efforts of the federal government, while propagating TPLF’s version of the conflict in the region.

The fact is for close to three decades, while it was in power, not only did the TPLF impose ethnic divisions and brutal dictatorship, but also looted the country via state-sponsored rampant corruption. In that scheme billions of hard-earned public finances, US, and EU assistance funds as well as government loans from other countries were siphoned off to diaspora TPLF members and supporters.

That looted treasure from a developing country is now being used by the TPLF and its friends to hire lobby firms like Von- Batten-Montague-York and influence US senators like you with an attempt to twist the hands of a democratically elected government and force it to negotiate with a terrorist organization. Despite an intentionally misleading title given to S. 1399, we strongly believe that the bill is prepared to weaken the legitimately elected government of Ethiopia, punish a nation working hard to lift itself after a devastating conflict and make a mockery of democracy in an African nation that enjoyed the first ever-democratic election in its history.

S.1399 will embolden terrorist TPLF leaders that brought decades of misery to Ethiopians while allowing it to continue to hold Tigreans hostage. The bill you are sponsoring will also help the TPLF to carry on and sponsor destructive and meaningless conflicts in the region.

We ask you to withdraw S.1399 or name it for what it is as “Ethiopian destabilization, Intimidation & mockery of Democracy Act”.