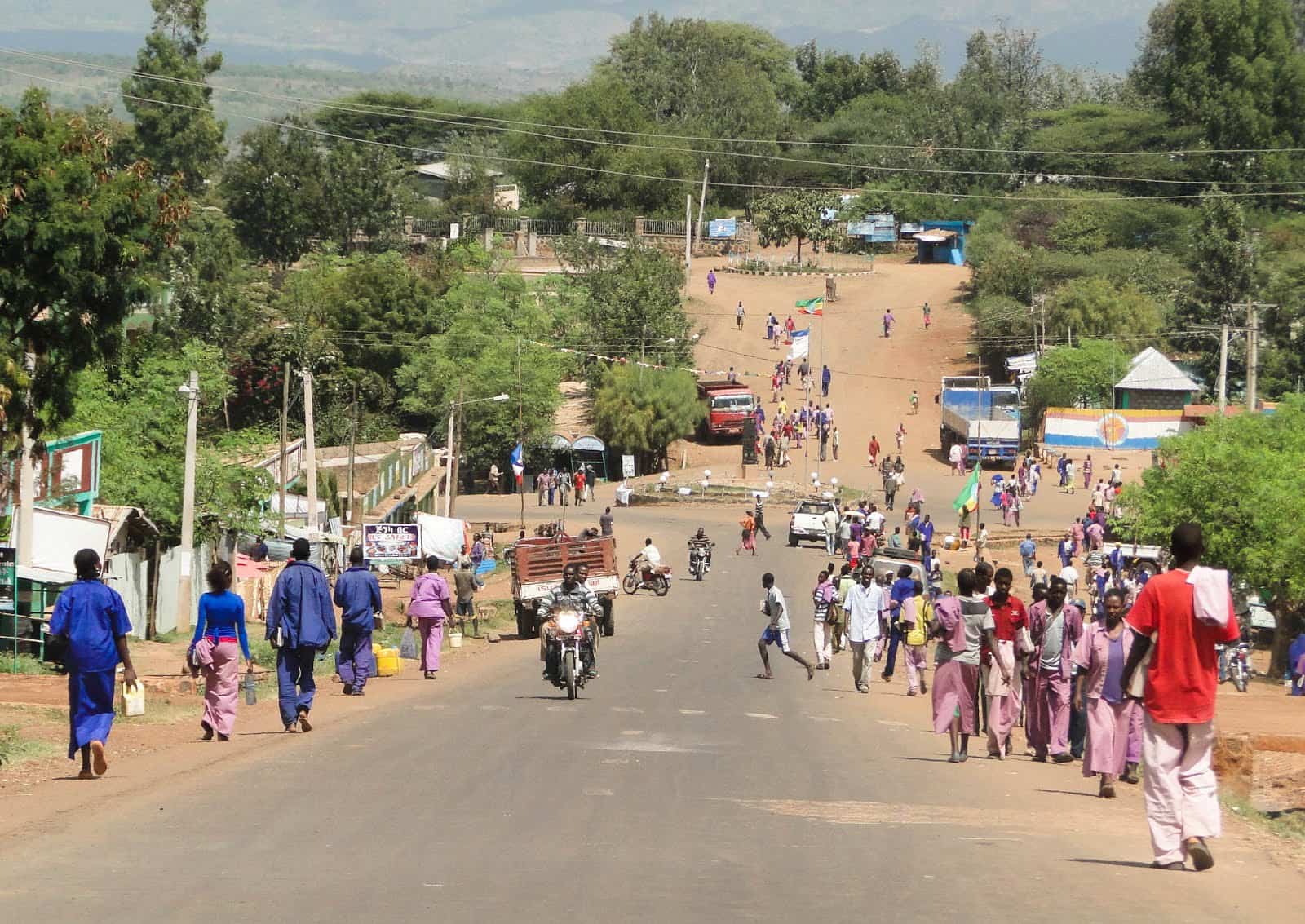 By Getahun Tsegaye |AS

A local official, militia, and two residents were killed in Segen woreda in the Konso zone on Thursday, the woreda’s head of peace and security, Gadisa Karo told Addis Standard.

According to him, the onslaught was carried out on March 31 by what he called an ‘organized armed group’ from the neighboring Derashe Special Woreda.  Kusie Tone, the administrator of the kebele was killed in the raid alongside one local militia and two residents.

Gadisa explained that such attacks became common after Segen’s surrounding district gained its autonomous administration particularly the Three kebeles: Darse, Segen Genet, and Mulata Dugaya kebele. He added, “Because these three kebeles border the Derashe Special Woreda, they have consistently been attacked by unidentified armed groups,” and went on to accuse officials of the Derashe Special woreda of attempting to incorporate the three kebeles into their administration. “They recruit and supported the armed groups so that they can forcefully take the kebeles away from us,” he said.

According to Gadissa, the armed groups based their camps in a place called Haibena in Derashe Special Woreda from where they frequently launched attacks on the three kebeles. He stated that since March 18 of 2022 nearly 1,900 households have been displaced from those kebeles and many houses were burned down.

He also stated that the Southern Nation and Nationalities Peoples’ Region (SNNPR) and the federal government agencies have repeatedly been called upon to resolve the issue, but have not received a significant response. He further accused the Derashe Woreda leaders of failing to cooperate in handing over the armed groups. He said that a special operation should be launched by deploying security forces in the areas where the militants are based.

Derashe Special Woreda Security officer Ashebir Megerssa, on his part, told Addis Standard that the region’s special force was deployed to the Haibena area and smothered Gadisa Karo’s accusation as baseless. He stated that the conflict happened in an area called Garche which, according to Ashebir, is far from Derashe. He further stated that Darshe woreda had nothing to do with the attacks and had not sponsored nor given shelters to any illegal militants.