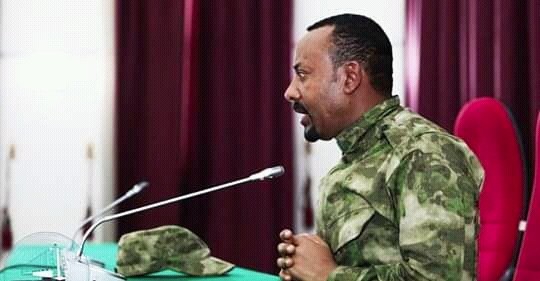 “The people of Mekelle and its environs to disarm, stay at home and stay away from military targets”
The 72-period granted to the criminal TPLF clique to surrender peacefully is now over and our law enforcement campaign has reached its final stage.
Within the past 72 hours, thousands of Tigray Special Forces and militia members have surrendered to the National Defense Force. Many young people in Tigray, realising the TPLF’s evil intentions, have also refrained from engaging in TPLF’s destructive ambitions. Although this may have been a decision taken in the last hours, it is nevertheless a responsible decision that is expected of citizens. 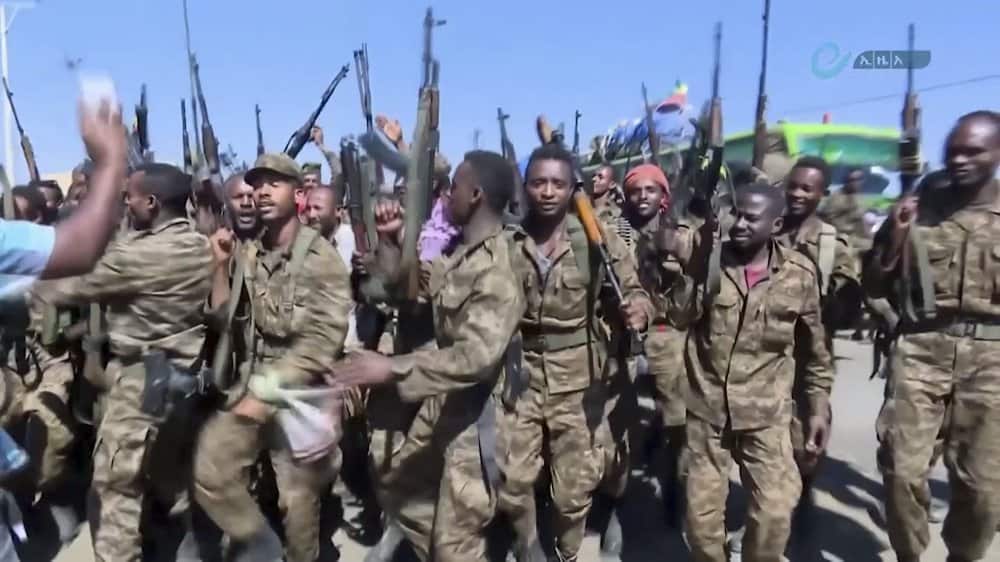 When the federal government issued the 72-hours surrender time, it had two objectives. On the hand, it was to demonstrate that the intention of our operations is to enforce the rule of law per the laws of the land. If the criminal TPLF clique chose to peacefully surrender, the campaign would have been finalised with the least amount of damage. To this end, we have provided the opportunity for peaceful surrender on numerous occasions in the past weeks. The second goal was to provide protection for those that finally understand the criminally of the TPLF clique and distance themselves from the group.
The last peaceful gate which had remained open for the TPLF clique to walk through have now been firmly closed as a result of TPLF’s contempt for the people of Ethiopia. However, thousands of members of the Tigray militia and special forces that have come to realize the destructive nature of TPLF have utilized the gates of peace and surrendered peacefully. 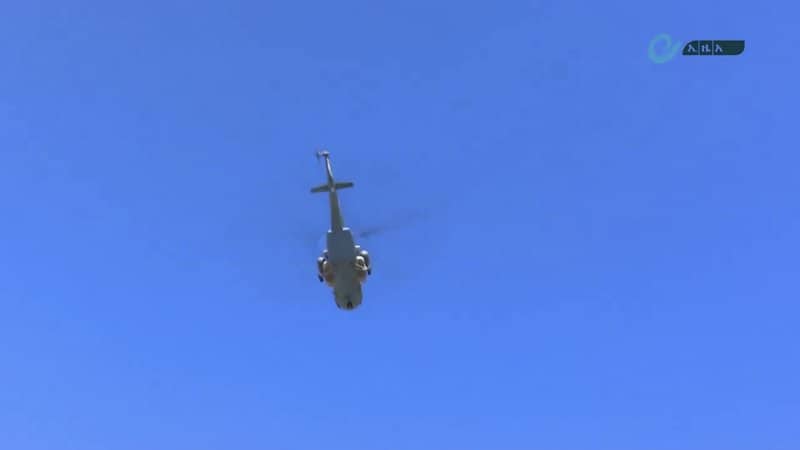 The Ethiopia National Defense Forces have now been directed to conclude the third and final phase of our rule of law operations. In this final phase, great care will be given to protect innocent civilians from harm. All efforts will be to ensure that the city of Mekelle, which was built through the hard work of our people, will not be severely damaged. All precautions will be taken to ensure that heritage sites, places of worship, public facilities, development institutions and residential areas will not be targets. 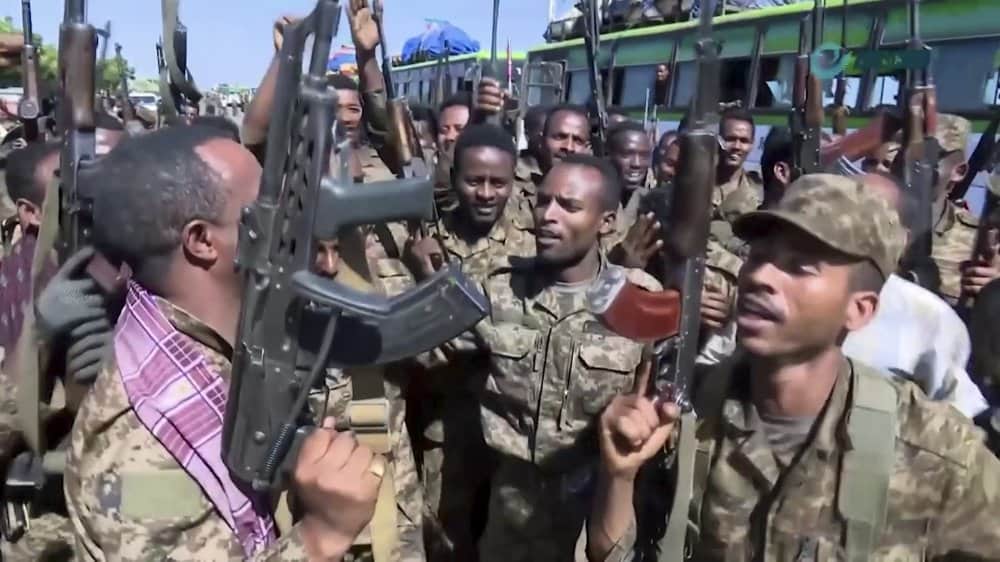 We call upon the people of Mekelle and its environs to disarm, stay at home and stay away from military targets, and take all necessary precautions. We also call upon the people of Mekelle to do their part in reducing damages to be sustained because of a handful of criminal TPLF elements, by exposing and handing over the criminal clique over to law enforcement agents.
Finally, we would like to assure you that our National defense forces have carefully devised a strategy to bring the TPLF criminal to justice, without harming innocent civilians, heritage sites, places of worship, development institutions institutions and property.
Addis Standard