The Oromia Regional State government issued a statement late this evening warning an unnamed group that it referred to “extremist forces operating in the name of Amhara” who are “the main enemies of the Amhara and Ethiopian nations and nationalities.” 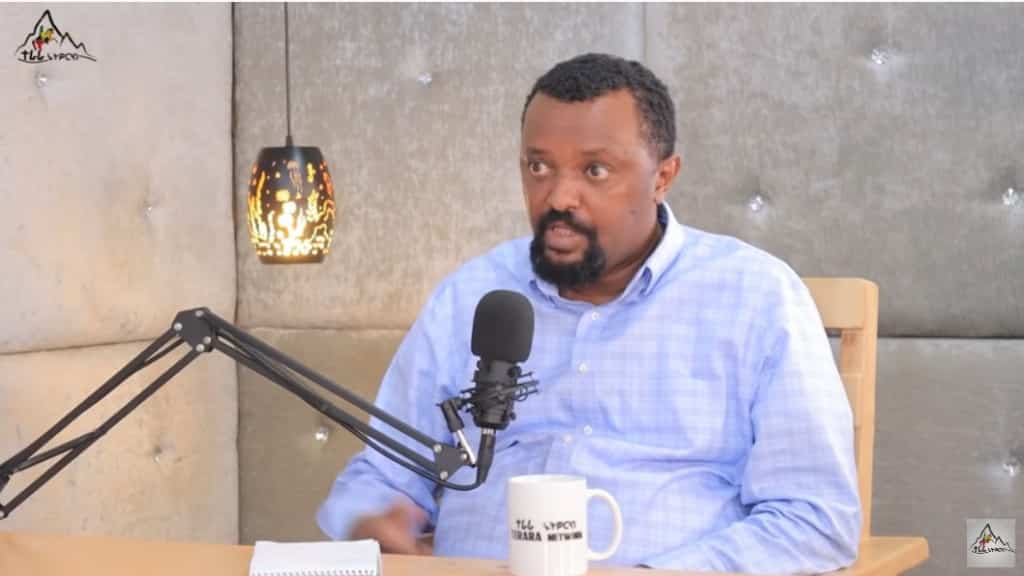 The statement said these forces “have infiltrated into the Oromia region and committed disgusting acts”; which have “gravely angered” the people of the region, and warned that the Oromia state government “strongly believes that it is not appropriate to remain silent” when “this extremist force” disseminated its “disgusting acts” using various media outlets, including the regional government media, and “preaching hatred and violence.”

Sacrifice to be paid at this stage is “to save the country and the people, not to give the opportunity to extremist forces operating in the name of the Amhara.” The statement further went on accusing these “extremist forces” of “causing untold national damage and eroding our values”

The regional state government said multi-national unity and brotherhood were the foundation of a strong Ethiopian unity. And that standing together for the common good, strengthening our common values ​​rather than differences was a lasting solution. Extremism has no nationality or religious representation,” it said, added that it does not benefit anyone at all. “As long as there is anti-people sentiment, we must fight it together” it said,and alluded to the importance of process of creating consensus on the issues of disagreement as a means to “dry up the source of our problems and strengthening the constitution.” The Oromia National Regional State strongly supports ongoing efforts of the national dialogue to end this cycle of conflict once for all,” it said.

However, it blamed that “instead of recognizing that extremism is anti-people, no matter where it comes from, and fighting it together, pointing fingers has become dominantly visible.”

Sacrifice to be paid at this stage is “to save the country and the people, not to give the opportunity to extremist forces operating in the name of the Amhara.” The statement further went on accusing these “extremist forces” of “causing untold national damage and eroding our values”

It also said that the ultimate goal of these extremists was to “fulfill TPLF’s conspiracy” to create enmity between the Oromo and Amhara peoples. “If the evil deeds of these extremists are not stopped at one place, it will create another dangerous situation in our country,” it warned.

Accusation and counter-accusations is mounting among various non-state actors and zonal officials in Oromia and Amhara states after clashes on 29 March between armed groups from the Minjar Shenkora woreda of North Shewa zone, Amhara regional state, and local militia in the bordering Fentalle woreda, East Shewa zone of Oromia regional state, resulted in the death of at least 26 local militias and members of Oromia police, including the militia commander, Abdisa Ifa, on 29 March.