Four members of parliament representing the opposition Amhara National Movement (NaMA) party walked out of an ongoing parliamentary session convened to receive Federal Auditor General 2021 Audit Performance Report this morning; the MPs walked out of the session protesting against the Speaker’s refusal to include the killing in western Oromia of mainly Amhara community members as agenda item following the request from MP Desalegn Chane (PhD).

Desalegn said in his Facebook page afterward that NaMA had asked the Speaker of the House of People’s representatives, Tagesse Chafo, to first discuss “the ongoing genocide and ethnic cleansing of the Amhara people in Oromia and other parts of the country” at the parliament. 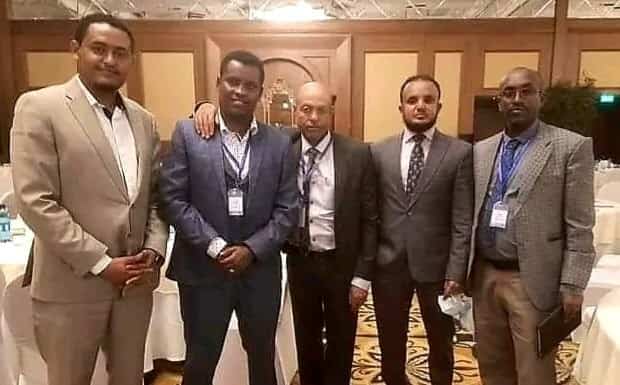 However, Desalegn said the Speaker refused to make the agenda suggested by him and other NaMA members and that he rejected the request, which led to the walkout of the session of the four MPs.

Christian Tadelle, another MP from NaMA, but was on the podium along with the Speaker, praised the four MPs for the walkout and said: “I want to emphasize that what you have done today is a decision that will be remembered as one taken by an honest MP. We will continue to fight with perseverance until the House of Representatives sets the genocide of our people as its agenda.”

The number of people killed on Saturday June 18 in Tole Kebele, Gimbi Woreda of west Wollega zone is reported to have reached above 260 civilians, making it one of the deadliest in recent months.