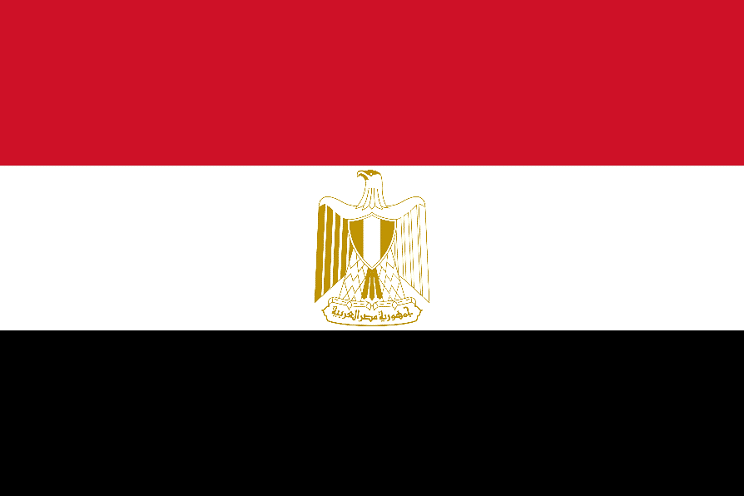 Dear the people of Egypt:

The historical linkage between Egypt and Ethiopia is documented unambiguously in historical archives. The Greek historian, known for his universal history Bibliotheca Historica emphasized that Ethiopia was the only origin of Egyptian tradition and civilization. Your iconic beauty Cleopatra was believed to have Ethiopian ancestry.

Trade and commerce between our two countries date back to biblical times. Our spiritual connection through Orthodox Christianity is profound. A century ago, the Patriarch of the Egyptian Coptic Church served as head of the Ethiopian Orthodox Church until the early 20th century. Ancient Egypt’s laws, customs, religious observances, and letters resembled those of the Ethiopians, as Egypt was observing the custom of their Ethiopian ancestors.

More importantly, the Nile has been the umbilical cord connecting our two nations for millennia. Ghion (Nile) originating from the mountains of Ethiopia remains the lifeline of Egyp. It is where Cleopatra’s people in the Arabian desert quench their thirst and receive spiritual baptism.

The Aswan Dam reservoir with a storage capacity of 132 cubic kilometers of the Nile waters would be an empty concrete well without the Nile. It is this water that lifted your 98+million people out of darkness and irrigated your farmlands and fed your people.

For centuries Ethiopians have let the use of the water without reservation and often at the expense of their development. It is a generosity of biblical proportions that needs to be condoned and not condemned. The historical fraternity of our two nations and the significance of our Nile waters to the survival of Egypt and Ethiopia is beyond words.

However, Ethiopians remain bamboozled why your country continues to conspire against the God-fearing people of Ethiopia and their iconic Grand Ethiopian Renaissance Dam (GERD). Is it fair to you to keep over 65 million Ethiopians in darkness when their water is providing light and energy to others? Conspiring with Sudan and your allies against Ethiopia is tantamount to a declaration of war against Ethiopians. Truly speaking this will cost you the free drink from the Nile waters, which you have been enjoying at no cost for far too long. More importantly, the opportunity cost of endangering your relationship with Ethiopia is too consequential.

Cognizant that the foundation of the development of ancient Egypt and the development of modern-day Egypt is made possible by the generous yet free flow of Ethiopia’s Nile River, working against Ethiopia is tantamount to chopping the hand that is feeding you. For Ethiopia, building one or more hydro dams on the Nile River and within its territorial boundary is a natural right that is long overdue.

It is incumbent upon the Egyptians to quietly and intelligently use the Nile by thanking Ethiopia and the Ethiopian people for their generosity. Should your country continue training and supporting terrorist groups like TPLF and AL Shabab to destabilize Ethiopia or harm the GERD, Ethiopians have all the reasons to consider it a declaration of war against their country.

Today’s Ethiopia is starkly different from that of the 20th century. Underdeveloped Ethiopia has an indomitable spirit and chivalry to face off with its detractors. If Egypt chooses war over genuine trilateral talks on the GERD issues, then Ethiopians have the means of winning Cairo without firing a bullet. Simply changing the course of the Nile will be far more disastrous to Egypt than any conventional war. Egyptians need to regurgitate their action before taking any actions that is detrimental to their survival.

As a founding member of the League of Nations, Ethiopia has a respected history of defending its territorial integrity and protecting its vital natural resources, including the GERD that God has given to the people of Israel. Finally, we respectfully request Egypt to put its hands off meddling in the affairs of the GERD.

Yee or Nee peace-loving Ethiopia will prevail by the indomitable spirit of Ethiopians.

3 thoughts on “OPEN LETTER TO THE PEOPLE OF EGYPT”