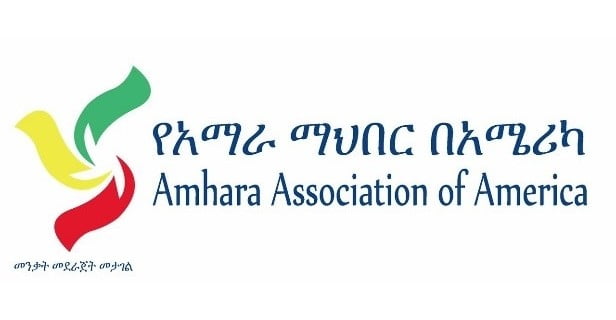 Targeted attacks against Amharas have occurred again in Benishangul-Gumez Region of Ethiopia. Amhara Association of America (AAA) has received reports that 89 people mainly Amhara/Agew have been killed by Gumez militias in an attack spanning several days starting September 4. We are still collecting information, but here is what we have learned from our sources in Ethiopia:

The attacks were carried out in three kebeles (sub-districts) of the Bulen District, Metekel Zone, by a militia comprised of ethnic Gumuz (which comprise about 34% of the population in Bulen). The militias seized the victims from their homes during the night in three kebeles (Eipare, Koshe Gonjie and Moji) and took them to Eipare primary school. The militias handcuffed the victims, took them one by one to a shed they built nearby, and then shot them execution-style. Some were apparently killed in other locations for refusing to be taken to the school.

The victims were displaced from their homes in these kebeles in March 2020 by unknown assailants but were resettled back to their homes in June by the government. The Gumez militia told their victims in this attack that they are being killed for not respecting their order to leave “their (Benishangul) region”. The regional government responded first to this attack by censoring information by limiting data and cellular services but has now deployed the federal army after information started spreading beyond the Region.

This latest attack follows similar attacks against Amharas in Metekel zone of Benishangul in July.

Given the increasing frequency of the attacks in B-G and the regional government’s refusal to acknowledge until information about these attacks have been leaked, there seems to be implicit permission by the local authorities for this violence to occur. 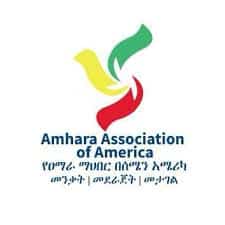