Translated from Amharic by Constantin Kaïteris, this emblematic novel, as abundant as it is poetic, plunges the reader into an Ethiopian society suffocated by social divisions. 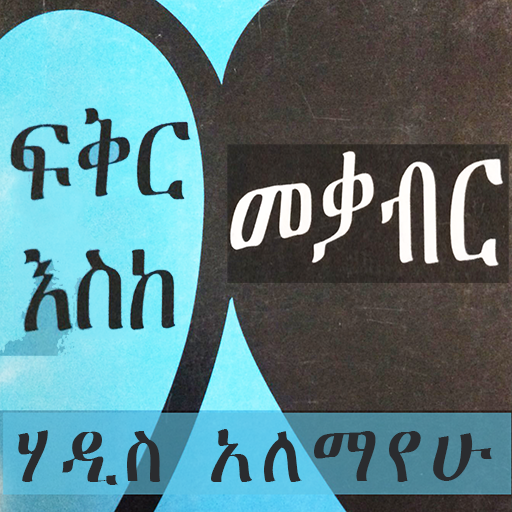 Born in 1910 and died in 2003, Haddis Alemayehu, an Ethiopian scholar and politician during the reign of Emperor Haile Selassie, is one of those intellectuals steeped in both traditional culture and Western education. For him, Ethiopian society suffered from many ills. A political and social observation which is at the origin of the writing of Love until the tomb.

This novel published in 1966 by ʼAdis ʼAbabā editions met with success as soon as it was published and is today one of the classics of Ethiopian romantic literature. He analyzes the consequences of a political system considered decadent on the daily life of different social strata – fourteen years later, the author will also propose reforms in his book What kind of administration has Ethiopia she need?

Now translated from Amharic into French by Constantin Kaïteris, Love to the Tomb recounts the romance between Bezabeh and Seble-Wenguél, whose paths should never have crossed, since they belong to classes different social. Like Romeo and Juliet, the lovers find themselves caught in a love affair thwarted by the decisions of their parents. Haddis Alemayehu mixes at the same time the picture of the nobility, that of the peasantry and the Church, elements of a social hierarchy which collide the feelings of two young people who have nothing in common, if not is to be torn between dream and duty.

The romantic framework and the absence of historical landmarks allowed the author to avoid censorship while denouncing the injunctions of the Church, class prejudices, vanity under the guise of honor of the aristocracy, the hardships of the peasantry and the gossip of the little people.

HISTORY HAS BEEN EXPORTED BEYOND ETHIOPIAN BORDERS, SPREADING A UNIVERSAL FLAVOR

Bezabeh, son of a peasant, is a survivor. His name, which literally means “there’s too much for you”, refers to his fight against a succession of illnesses that occurred in his childhood. His mother left it to the saints and, seeing her son always manage, decided to dedicate him to the Church and to chastity. This is one of the many conflicts erupting with her husband who wants her child to take over in the fields and watch over her old age, a tradition in rural areas.

From simple peasant child, Bezabeh becomes literate. On the strength of his religious learning, he became close to a family of country nobility and gave lessons to their only and preserved daughter, Seble-Wenguèl, overwhelmed by the obligations of her lineage, loneliness and the mockery of the villagers. not yet married.

The love story between the two protagonists is burning with this desire for freedom stifled by a society with oppressive customs, where there is very little room for the feelings and ambition of youth, where parents decide for their offspring and where rumors become truths. As the saying goes: “The truth that is not custom is a lie”. 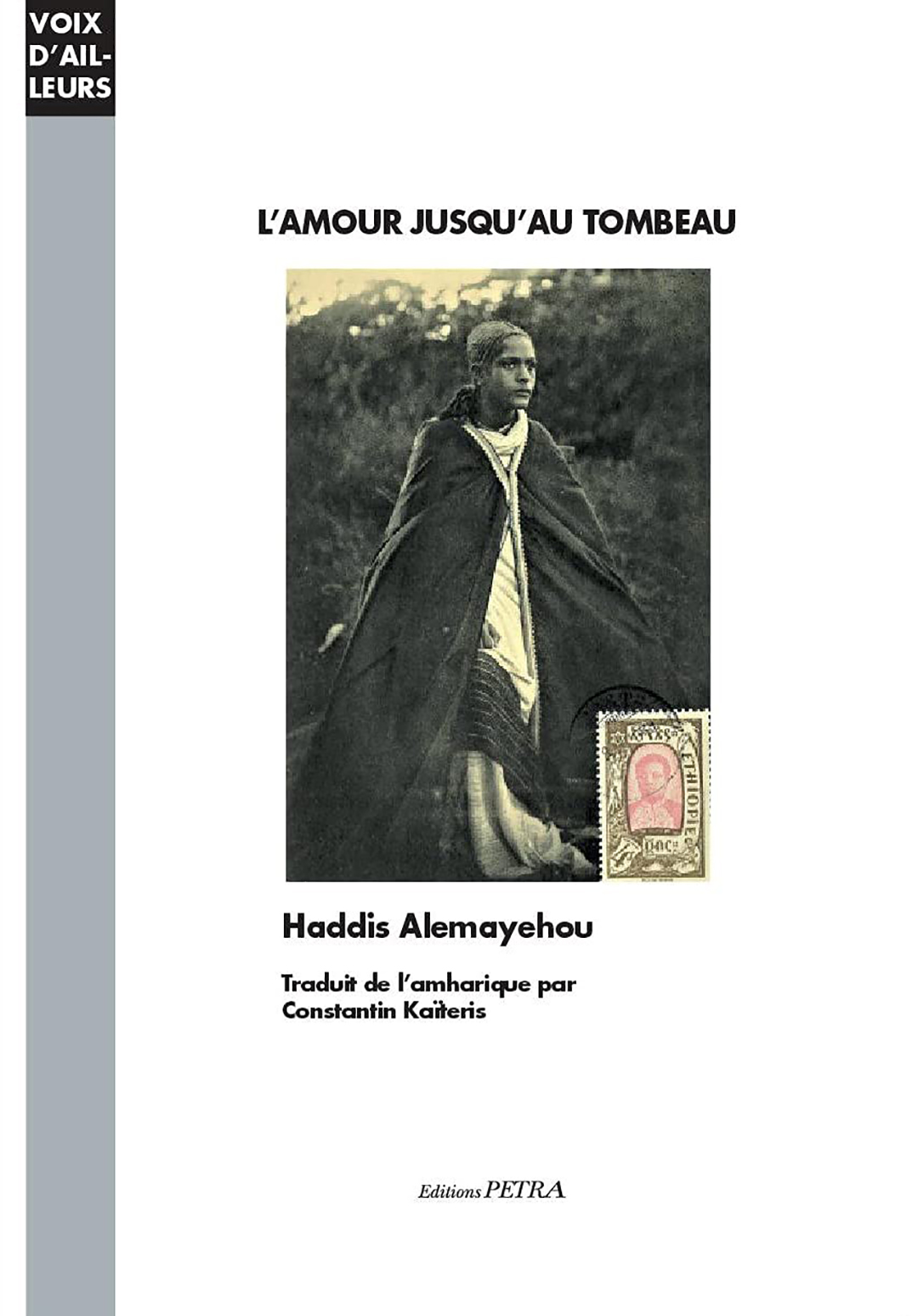 Kassa the strange is in the image of this sentence. Like an omniscient entity embodying the thoughts of the author, he seems to be the only one to stand back enough to understand the workings of this aging society, which he describes as follows: “A pile of stones placed on top of each other in such a way that those above weigh on those below and that those below support those above; but over time – as those below inevitably end up collapsing – so that the whole construction does not collapse, it must be rebuilt better than it was, in the form of a living society which makes man look like a man and not a stone”.

Haddis Alemayehu’s masterpiece “has been constantly republished and has remained at the top of the preferences of Ethiopian readers, recalls Constantin Kaïteris in the preface. On the eve of the revolution that overthrew the emperor in 1974, it was studied at the university and then broadcast on the radio in the form of a reading, gaining a wide audience beyond those who could read it. , he adds. Love Until the Grave is one of the most emblematic novels of Amharic literature and has been exported beyond Ethiopian borders, spreading a universal flavor .