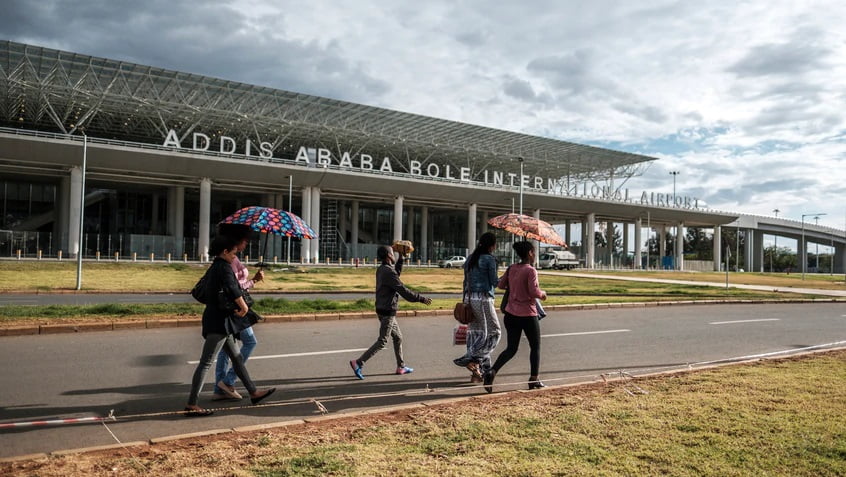 Simon Marks, a freelance journalist who often reports for VOA, was stripped of his passport and cellphone at Ethiopia’s Bole International airport Monday while traveling to cover elections in the Tigray region.

Marks is one of at least four journalists who were barred from boarding the flight in Addis Ababa.

“I made it through security, but when I got to the gate there were two plainclothed security officials flanked by people in uniform belonging to the National Intelligence Security Service of Ethiopia. They were asking me who I was, why I was traveling there,” Marks told VOA via WhatsApp.

Marks, along with three journalists who work for Ethiopia’s Awlo news site, were traveling to Mekele to cover elections in Tigray that the federal government has deemed illegal.

National elections, scheduled to take place last month, were postponed in March due to concerns about the COVID-19 pandemic. But in defiance of the order, the Tigray region announced that it would be holding elections for its regional parliament this week.

Marks said the security officers at the airport made it clear that the controversial elections were the reason they were stopping him.

“They… were also looking at social media posts and previous articles I had written,” he said.

Marks said security officials kept his passport, press card, residency card, and cellphone and gave no indication how he might retrieve them.

“There was nothing else to do but leave the airport,” Marks said.

In a statement released shortly after the incident, Ethiopia’s Foreign Correspondents’ Association condemned the actions.

“We urge Ethiopia’s federal authorities not to undermine the significant steps taken to increase media freedom over the past two years by attempting to police what journalists can or cannot report,” the statement read.

Reuters reported that a total of twelve people, including the four journalists, were barred from boarding the flight to Mekele Monday.

An estimated three million people may vote in the September 9 Tigray region polls, which the federal government has deemed unconstitutional and has vowed not to recognize.

The federal government has not announced a date for national elections to be held.