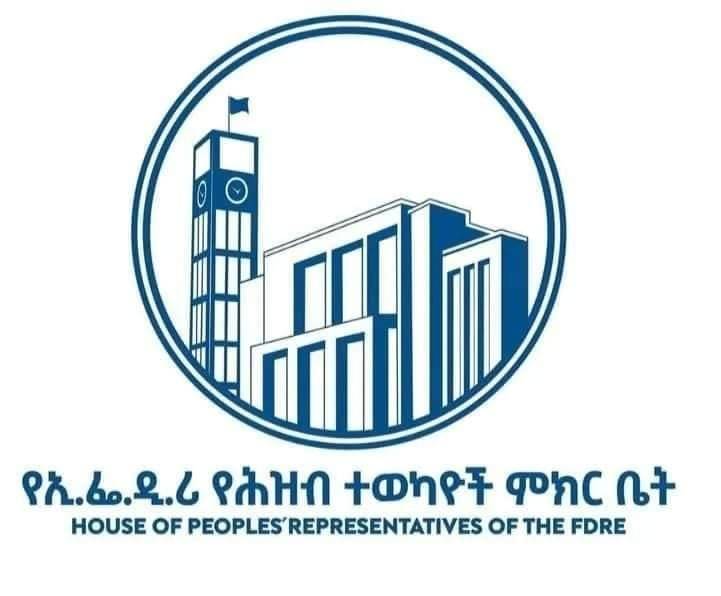 Addis Ababa, November 4/2021 (ENA) The House of Peoples’ Representatives (HPR) has endorsed the six month state of emergency that was declared by the Council of Ministers last Tuesday.

The House in its first regular meeting held today endorsed the state of emergency after deliberating on the proclamation drafted with a view averting the threat against national existence and sovereignty of Ethiopia.

The state of emergency will be effective today and submitted to the House of People’s Representatives (HPR) for approval within 48 hours, it was learned.

The state of emergency will remain in force for six months.

It is indicated in the proclamation document that the terrorist TPLF and its affiliates pose a grave and imminent danger against the existence and sovereignty of the country.

The proclamation is needed considering the gravity of the killings, looting, and other cruel and inhuman attacks that are being perpetrated by the terrorist TPLF and its affiliates against civilians in several parts of the country.
ENA