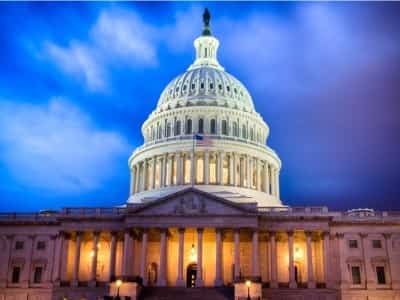 The Ethiopia Stabilization, Peace, and Democracy Act, co-sponsored by Committee Chairman Gregory Meeks and Ranking Member Michael McCaul, authorizes sanctions against those who are perpetuating the conflict and suspends security and financial assistance to the Ethiopian government until humanitarian and human rights conditions are met. The war in Ethiopia has dragged on now for 15 months with devastating consequences for civilians. The United Nations has documented war crimes, crimes against humanity, and possible genocide. Find the text of the bill here.

Specifically the bill would:

“The war in Ethiopia has created one of the worst humanitarian crises in the world, and all the combatants, along with their foreign backers, are responsible for horrific abuses of basic human rights,” said Representative Malinowski (NJ-07). “Today, Congress is coming together to say that the conflict must end, and to hold accountable all those responsible for perpetuating it.”

“The brutal conflict in Ethiopia has continued to fuel a destructive cycle of violence that has killed and displaced thousands, with millions more facing starvation and other dire humanitarian crises,” said Representative Young Kim (CA-39). “I’m proud to help lead the Ethiopia Stabilization, Peace and Democracy Act to authorize targeted sanctions against those expanding the conflict and ensure transparent delivery of humanitarian aid. I thank Rep. Malinowski for joining me in this effort and our Foreign Affairs Committee colleagues for their support.”