Hatred is a feeling that can be both Godly and sinful depending on what it is that is causing us to hate. The Bible speaks of loving God and hating evil (Psalm 97:10) and hating the assembly of evildoers (Psalm 26:5) and hating falsehood (Psalm 119:116). The more we become like Christ and understand the love of God, the more we will being to hate hypocrisy, godlessness, and evil of the world. However, we are also warned over and over in the Bible of how hatred and bitterness can destroy us. God tells us in Scripture that hate is a heart issue and that someone who hates a brother is a murderer! (1 John 3:15) 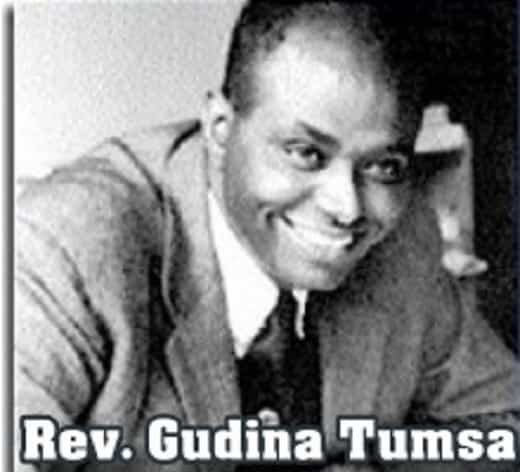 Gudina Tumssa and his brother Baro Tumssa both were supporters of Mengestu Haliemariam until Mengestu turned on his comrades with in his circle  by his infamous parable of the revolution consumes her children. Mengestyu gave credit for Baro Tumsa on his personal diary book  as Baro was member of the Ethiopian oppressed people group along with Assefa Chabo who left and organized OLF and murdered by his Oromo comrades during his trip to Bale and Harar where as Assefa Chabo ended his legacy remaining faithful for Ethiopia unity.

Baro and Gudina departed as bare abandoned his faith and completely Marxist whole Gudina continued his struggle using the church structure that the senior in the church Amanuel Abraham who related by marriage of his daughter to the emperor grand son was critical about Gudina’s extreme involvement in the ethnic politics  neglecting the church services while himself moderate politicians in the same career.

One of the victims of Gudina Tumssa was Amare memo who was secretary of the evangelical church terminated by Gudina Tumssa because of differences on political out look on Ethiopia that Amare was very unionist and Gudina rejected that especially the alliance of Ethiopian Orthodox Church with the Ethiopian government and made all effort of using Evangelical church for the promotion of his Oromo dream.

The issue of Oromo movement polarized to the Ethiopian status by the guidance of Gudina and lake that we see the very brutal immoral bloodshed in the birthplace of Guiding Wolega where the youth brainwashed to hate Amhara in particular and Ethiopia in general as enemy of Oromo that is completely false and divisive for Ethiopia.Most of Wolega residents mixed up with Gojam Amharas compared to other places.

The current Oromo diaspora  pastors avoided the name Mekane-Yesus for the evangelical church assuming that Mekane-Yesus is an exploitation name by the ‘Amhara war -lords’ they call NEFTEGNA. The divisions by the fake request of worshipping in Oromo language in Addis Ababa for years was a continuation of Gudina’s vision that speed  up for the establishment of Oromo evangelical church in Europe and North America where as genuine Oromo evangelicals use “Oromo Langage congregation or church” not to divide the house of God by race.

As the great civil right leader Dr Martin Luther King said it is wise we  Ethiopians use his golden statement to halt this divisive ethnic politics  in our beloved Ethiopia even on the most holy place at the church,

4 thoughts on “Gudina Tumssa,the architect of ethnic  politics in Ethiopia”