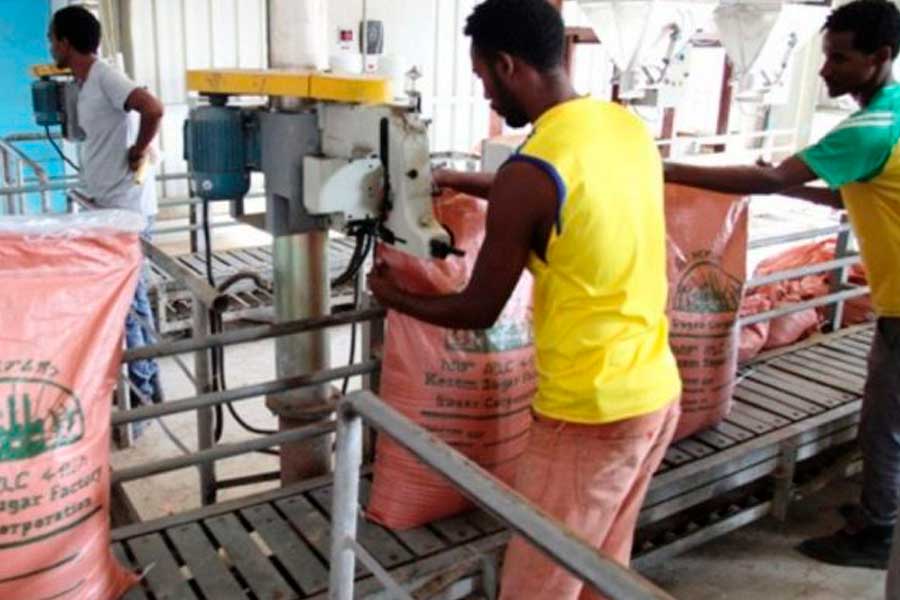 The Government of Ethiopia has invited investors to submit their expression of interest(EOI) to participate in the tendering process of eight sugar factories.

As part of the ongoing economic reform, the Government of Ethiopia affirmed its commitment to ensuring efficient use of national resources by shifting towards a competitive market structure, with a greater role for the private sector in the economy.

To this end, the Government of Ethiopia initiated a holistic sugar sector reform aiming at increasing private sector participation in the ownership and control of sugar companies to sustain rapid and inclusive economic growth by laying the ground for economic transformation that leverages the increasing role of the private sector.

To transform the sector, the Government of Ethiopia is now inviting both international and domestic investors to participate in the tendering of 8 state-owned sugar enterprises. These include Omo Kuraz 1, Omo Kuraz 2, Omo Kuraz 3, Omo Kuraz 5, Arjo Dedessa, Kessem, Tana Beles, and Tendaho (together with the “Sugar Enterprises”).

The proposed transaction is aimed at improving competitiveness and increasing sugar production to meet domestic demand. This will save Ethiopia from spending substantial foreign exchange used in importing sugar.

The improved performance of the sector will in turn increase incomes and improve the standard of living for the population that relies on sugar cane plantations as the main source of livelihood in sugar-growing regions of Ethiopia.

The transaction will not only reduce the future reliance on public financing but also enable the sugar enterprises to raise additional capital to support projected expansion and modernization.

In addition to meeting domestic sugar demand, the transaction will create opportunities for refined and raw sugar exports given the good existing climate for growing cane in Ethiopia enabling foreign currency inflows into the country.