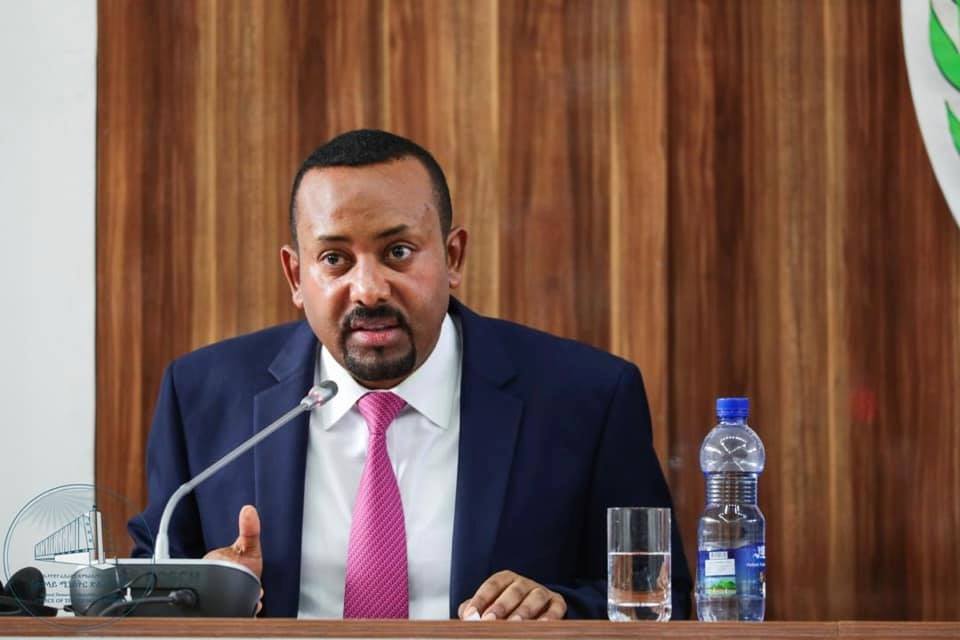 ADDIS ABABA (Reuters) – Ethiopian lawmakers on Saturday revised election laws to pave the way for polls next year, but some opposition parties said the changes would make it more difficult for them to challenge the ruling coalition.

One of the main amendments raised the number of signatures required to register a national political party to 10,000, up from 1,500. Regional parties will need 4,000 signatures, up from 750.

“It is very essential to create an environment where political parties can merge and form a front,” the bill read.

On Friday 57 opposition parties said their proposed amendments to the bill were ignored by the ruling party, who currently hold all parliamentary seats.

The country has regularly held elections since the Ethiopian People’s Revolutionary Democratic Front (EPRDF) took power in 1991 but, with the exception of the 2005 election, none have been competitive.

Abiy was appointed by the EPRDF in April 2018 after three years of anti-government protests, promising a series of political reforms, including a credible multi-party election in 2020.

The changes to the law approved by parliament will disadvantage opposition parties seeking to challenge the EPRDF’s grip, two senior opposition politicians told Reuters after the bill was approved.

“We had suggestions which were not included in the final bill, for example we are strongly opposed to the provision that civil servants must vacate their jobs if they are going to run for office,” Desalegn Chane, head of the opposition National Movement of Amhara (NAMA), told Reuters.

“This is unfair. Government employees should be allowed to run.”

Merera Gudina, a former political prisoner and the chairman of the Oromo Federalist Congress, said his party’s request to lower the number of signatures was ignored.

“We made a lot of noise against the final draft and were strongly against some of the provisions that were put in at the last minute. It was the invisible hands of the EPRDF,” he told Reuters.

Geressu Gessa, speaking on behalf of a group of opposition parties, told reporters on Friday: “The government should stop its approach of non-inclusiveness and…call a discussion with us.”

Abiy has rolled out a series of political reforms since coming to power last year, including lifting bans on several parties, releasing political prisoners and journalists, and welcoming home exiled rebel groups.

But an attempted coup in June by a rogue militia in the northern Amhara region and rising ethnic violence across the country has raised doubts over the EPRDF’s ability to ensure security and whether the election will be held.