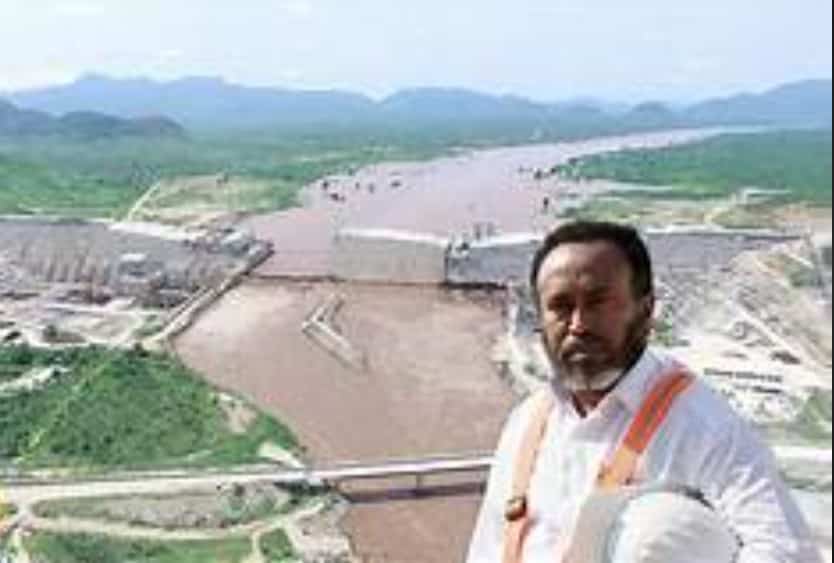 Despite the concerns of Egypt, work on Ethiopia’s massive Nile River dam is proceeding apace as officials aim to finish construction by July 2017.

Simegnew Bekele, an Ethiopian engineer who is supervising work on the dam opposed by Egypt, says he sees similarities between the Grand Ethiopian Renaissance Dam and Hoover Dam, the Great Depression-era dam that in its time became an icon of American enterprise.

Simegnew, who is currently reading a history of Hoover Dam, said that he hopes Ethiopia’s dam can achieve for his country what Hoover Dam did for the U.S. 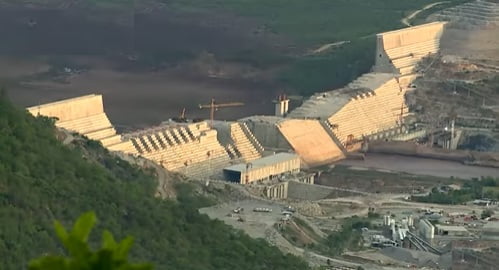 His sentiment illustrates the great expectations for the dam that has brought the Horn of Africa nation into conflict with Egypt, which is concerned the project will diminish its share of crucial Nile River waters.