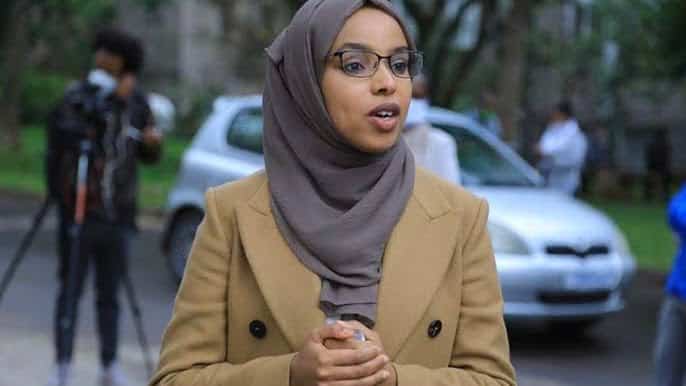 Ethiopia’s Minister for Women, Children and Youth, Filsan Abdullahi, has resigned over circumstances she says could compromise her moral values.

Ms Abdullahi’s resignation was contained in an official statement released on Monday, where she mentioned vacating her position due to personal principles.

“Any situation that compromises my ethics is contrary to my convictions and values, and betraying those beliefs is a breach of trust to myself and our citizens,” Ms Abdullahi said.

Continuing, she said, “For reasons of a personal nature that weigh heavily on my conscience, I regretfully submit my letter of resignation effective immediately.”

Though no reason was specified, Ms Abdullahi had been vocal about rape and sexual violence carried out during the Tigray war.

Her resignation comes one week before Prime Minister Abiy Ahmed is set to name a new government.

In April, Financial Times reported Ms Abdullahi as saying that a task force “unfortunately established rape had taken place conclusively and without a doubt.”

The report stated she hoped the work of bringing justice to the victims would be hastened.

In August, a report by Amnesty International revealed that Ethiopian troops and allied Eritrean forces raped hundreds of women and girls in Tigray.

Reports on the war between government forces and rebels revealed multiple instances of rape and sexual violence carried out against women and children in the region.

Many survivors reported being gang-raped for days or weeks on end while being held captive.