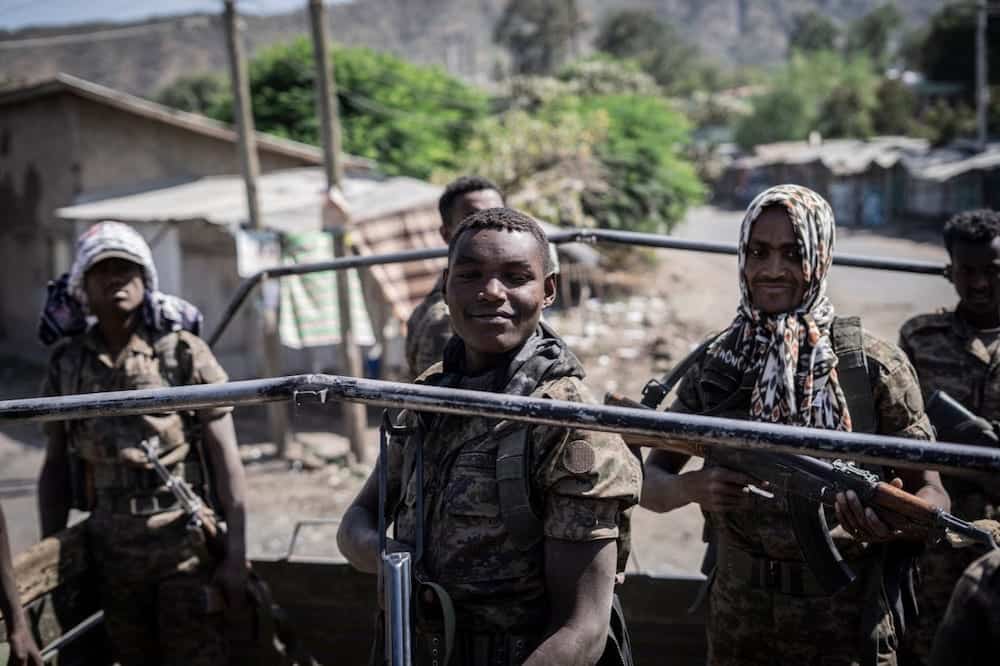 Abducted following a violent night raid on his home in Addis Ababa by suspected military officers, Ethiopian journalist Gobeze Sisay is held hostage in unknown location where he is interrogated and threatened over his reporting.

This statement was originally published on cpj.org on 12 May 2022.

Ethiopian authorities must thoroughly investigate the detention of journalist Gobeze Sisay and ensure that members of the press are not held for their work, the Committee to Protect Journalists said Thursday.

At about 10 a.m. on May 1, a group of eight armed men in plainclothes stormed Gobeze’s residence in the Ayat Babur Sefer neighborhood of Addis Ababa, the capital, and abducted him, according to news reports, a statement by the Ethiopian Human Rights Commission, a statutory watchdog body, and the journalist, who spoke to CPJ by phone.

Gobeze, editor and founder of the privately owned YouTube-based broadcaster Voice of Amhara, told CPJ that he believed some of the men were members of the Ethiopian National Defense Force, saying that one of them wore an ENDF badge and another mentioned that they were taking him to Tor Hayloch, where the ENDF has a facility.

The men held Gobeze for more than a week, blindfolded him, and repeatedly questioned him about his critical reporting and affiliations with opposition political groups, he said. On the evening of May 9, the men warned Gobeze to stop his critical reporting or they would detain him again, and then released him near his home, the journalist told CPJ.

“The more than week-long detention of journalist Gobeze Sisay by suspected Ethiopian security agents is an affront to the rule of law and due process. Authorities must act decisively to stop such illegal conduct, or else become complicit in the abuse and disregard for basic human rights,” said Angela Quintal, CPJ’s Africa program coordinator, in New York. “Instead of arresting reporters, the government must act swiftly to expose those within its ranks who seek to silence and harass the press, and should publicly commit to ensuring that all journalists can work safely without fear of arrest or prosecution in Ethiopia.”

Gobeze said the men searched his house without a court warrant when they detained him, and confiscated his laptop and phone, which they had not returned as of May 12. Gobeze was never brought to court or formally charged during his detention, he said. Under the Ethiopian constitution, police must release suspects within 48 hours of their detention, or charge them with a crime.

On Voice of Amhara, Gobeze recently covered the killing of ethnic Amharas by rebel groups and the challenges faced by those displaced by Ethiopia’s civil war. According to Gobeze and CPJ’s review of his work, he previously worked as a news presenter with the privately owned Ethiopian Satellite Television (ESAT) broadcaster, and as a reporter and documentarian for Yegna TV, a privately owned YouTube channel.

Gobeze is also the president of the Raya Development and Peace Association, a local civic organization, and is engaged in a civil lawsuit against ESAT for wrongful termination, Gobeze told CPJ, adding that he was not questioned about either of those topics during his detention.

Authorities at the Addis Ababa Police Commission and the City Peace and Security Administration Bureau denied knowledge of his detention, according to reports. CPJ emailed Justice Minster Gedion Timothewos Hassebon, Federal Police spokesperson Jeylan Abdi, and Billene Seyoum, a spokesperson for the prime minister’s office, for comment, but did not receive any replies.

CPJ also emailed the ENDF for comment, but did not receive any response.