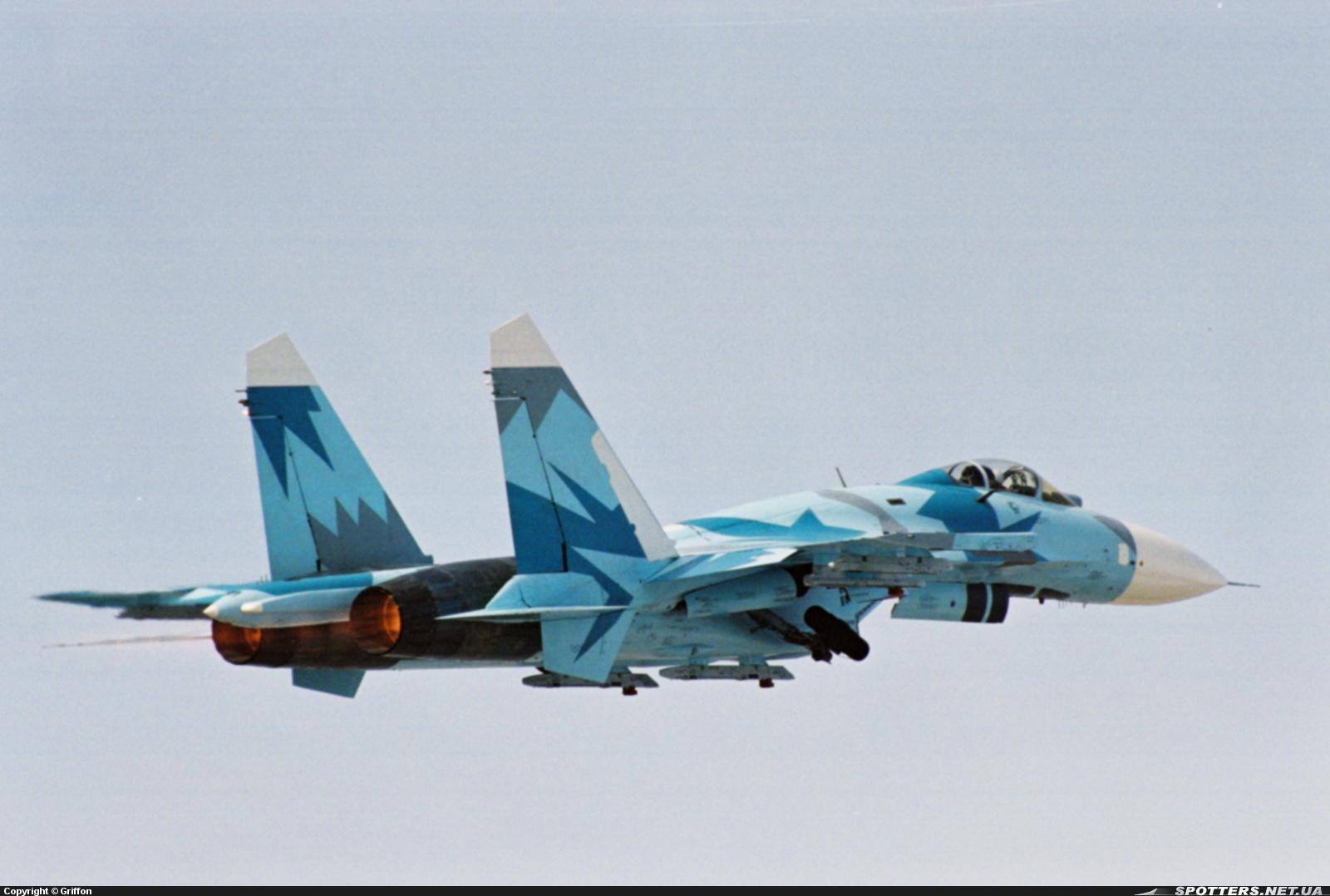 05 Nov 2020 – (EP) Ethiopian fighter jets bombed this afternoon some of the strategic military targets around Mekele City without any a response from the empty barrel TPLF.
Ethiopia’s government has not commented on the bombing that is reported by Digital Weyane.
Ethiopia’s army deputy chief General Birhanu Jula said that members of the Tigray People’s Liberation Front are “fleeing and joining the army; those injured are receiving medical treatment.”
16 TPLF army officials have sought asylum in Djibouti and will be extradited to Ethiopia.
The TPLF leader, Debretsion Gebremichael told reporters yesterday that they are ready to be martyrs to stay in power.
Debretsion and his top officials are now hiding in a secret underground location.
Photo: SU-27 of the Ethiopian Air Force