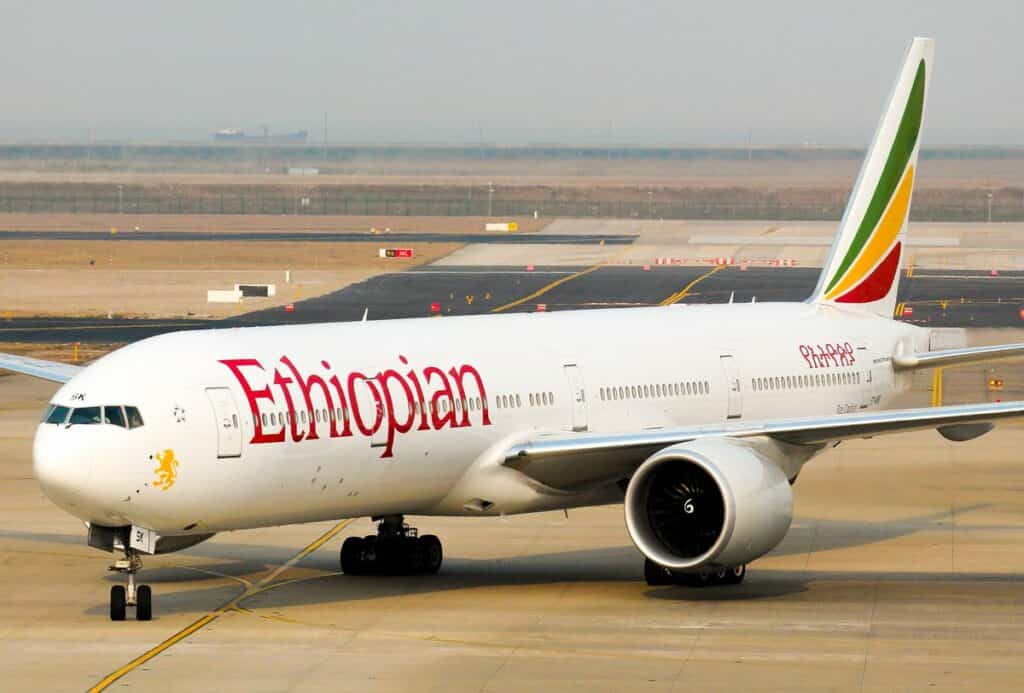 The new IAI facility will serve as an extension of Ethiopian’s MRO center, allowing it to convert Boeing 767-300 airliners into cargo aircraft.

According to IAI’s press release, the new site is going to become the largest conversion facility in Africa. It is the company’s third such center, the other two being located in Tel Aviv and Mexico.

Ethiopian Airlines has a long history of operating and maintaining the Boeing 767, and although only three such jets remain in the carrier’s fleet, the company has flown the model continuously since 1996.

According to Ethiopian Airlines Group CEO Tewolde GebreMariam, the new facility’s first job is going to be converting the carrier’s three remaining 767s into freighters, before expanding the services to other airlines in the region.