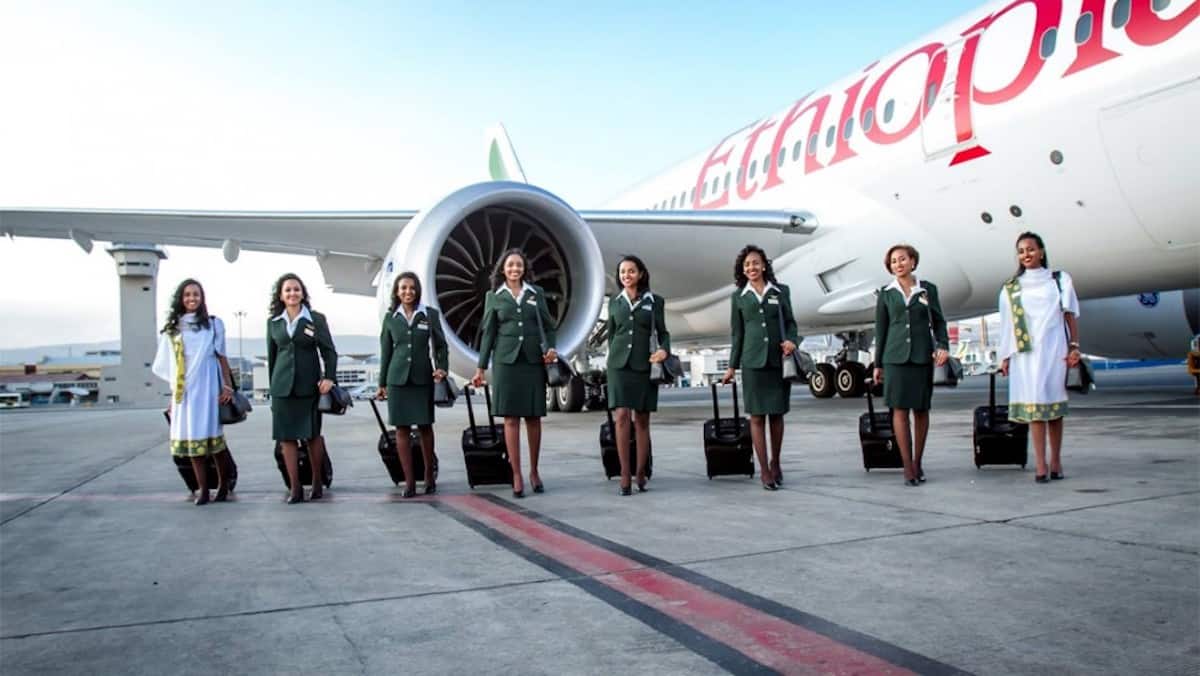 However, Mariam added, Ethiopian Airlines isn’t interested in helping with debt repayments or the cost of reducing the workforce.

“We don’t want to deal with the legacy issues — the debt, labor claims and so on because that is very difficult for us not only in terms of financial outlay but also in terms of managing the restructuring,” the CEO said. “We want to make it very easy for them to start the airline by providing airplanes, by providing expertise, pilots, technicians, leadership.”

SAA is in need of more than R10 billion to resuscitate an airline that’s been in bankruptcy protection since December.

The cash is needed in part for ticket refunds and severance packages for almost 4 000 workers who agreed to leave as part of a rescue plan put together by administrators and backed by labor groups.

South Africa’s Public Enterprises minister Pravin Gordhan has said repeatedly that government is looking at several offers from private investors, but nothing concrete has materialised yet.

It was reported a month ago that Ethiopian was among the parties holding talks.

Tewolde called on African governments to be more aggressive in reopening borders following months of travel restrictions due to the coronavirus pandemic.

Ethiopian flights are on average 40% full, the CEO said.

While Boeing plans to get its 737 Max model back into the sky by year-end, Ethiopian remains in talks with the planemaker about compensation for a deadly crash in March 2019 that led the jet to be grounded worldwide.

It’s still unclear if the airline will ever fly the model again, Tewolde said.