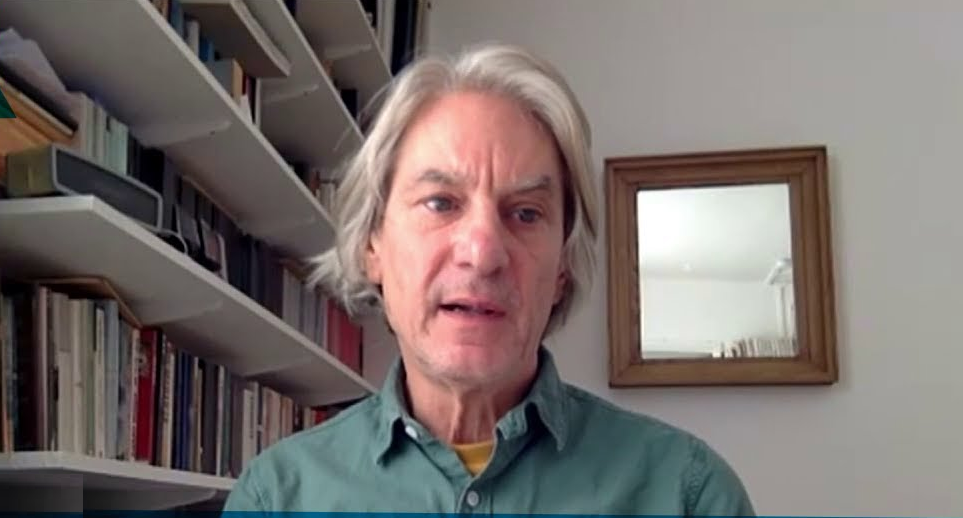 As Ethiopians celebrated the new year on 11 September, the TPLF (Tigray People’s Liberation Front) issued a Stance on a Peaceful Resolution of the Current Conflict. Choking on hypocrisy it states that they were, are, will one day be, prepared to “participate in a robust peace process under the auspices of the African Union (AU)”. And agree to “abide by an immediate and mutually agreed cessation of hostilities in order to create a conducive atmosphere.” Utter lies; beyond the boundaries of such meaningless words TPLF violence continued unabated.

The AU organised peace talks (8/9 October) in South Africa; invitations were sent a hall booked, hotel rooms reserved and presumably dinner reservations made. But to the surprise of nobody, the TPLF refused to engage because of “logistical issues”. As a result the fighting, killing, and destruction goes on. Talks are now re-scheduled to take place in South Africa on 24 October.

The TPLF is in no position to set conditions for participation; they are a criminal organization, not a legitimate political group. They do not represent the people of Tigray, are despised throughout the country – including within Tigray; their army is in tatters, forced recruitment of children and other civilians is widespread. Far from making demands TPLF leaders should beg for forgiveness, before being hauled off to the International Criminal Court to stand trial for crimes committed during the last two years, as well as when they were in power.

In response to this latest TPLF initiated conflict, which started on 24 August, when they “broke the humanitarian truce declared by the Government in March 2022,” the Ethiopian Government issued (17 October) a Statement Concerning Defensive Measures in Northern Ethiopia. It makes clear that this is the third time in two years that the TPLF have “dragged the country into conflict” – something routinely overlooked by Western nations and media outlets; unprovoked attacks launched despite the government repeatedly proposing unconditional peace talks, “anywhere, anytime”. The official statement also relates that, astonishingly, “The PLF announced to the group of special envoys and Addis Ababa based diplomats its intentions to launch an offensive.”

Despite their complete lack of engagement in any reconciliation work, or adherence to government initiated ceasefires, the terror group claim (16 October) they “are ready to abide by an immediate cessation of hostilities [and], call on the international community to press the Ethiopian Government to come to the negotiating table.” More duplicity – the Ethiopian Government has been patiently waiting for the TPLF at said table for 18 months.

Such misleading carefully formulated statements are part of the TPLF’s Methodology of Deceit. Lies, manipulation, perversions of the truth, all are gobbled up by media and regurgitated by western governments and institutions, including some within the United Nations (UN): The head of the World Health Organisation (WHO), Dr. Tedros Ghebreyesus specifically — a former TPLF minister (who should never have been appointed to the WHO job) he has shamelessly used his platform to spread false accusations against the Ethiopian government, and present the TPLF as victims.

The World Food Program (WFP) appears to have been compromised; hundreds of WFP trucks and thousands of litres of fuel, earmarked to distribute humanitarian aid into Tigray, were “stolen” by the TPLF, and aid sold to fund their terror campaign. The “disappearance” of the trucks, according to the UN, constitutes “the primary impediment” to the aid response. In an arrogant statement, the TPLF admit the theft of 570,000 litres of fuel in August, bizarrely stating that, “It was collecting on a debt owed to them by the WFP.”

Since they initiated the war in November 2020 the TPLF have done nothing to suggest they want to end the conflict, on the contrary. Their lack of participation in the AU convened negotiations (8/9 October) therefore, came as no surprise, because their actions make plain that it is not peace that they want, but power.

One of the TPLF’s reasons, petty and churlish, for not attending, was that they were not consulted by the AU before invitations were sent. The terrorist’s mouthpiece, Getachew Reda said, and in a text message no less; “You don’t just expect people to show up on a certain date as if this was some kind of get-together.” Why not? If a warring faction is serious about peace, surely they will do anything to bring it about. Something as trivial as not being included in organizing the guest list, would not deter them from participating, would it?

Another complaint, closely connected to the first one, was that it was unclear what role the “international community” would play. This is TPLF code for “where are our American supporters?” We, the TPLF – a bona fide terrorist organization that started the war when we attacked the Northern Command Base of the Ethiopian army, killing unsuspecting personnel and ransacking the site for weapons – we want “our” friends at the peace table in South Africa, our US minders and facilitators. Successive American administrations (plus the UK and EU), supported the TPLF throughout their brutal 27 year reign. And, since the conflict began in November 2020, the US and Co. have, to the astonishment of shocked Ethiopians and many naive observers — who, despite decades of evidence to the contrary, still believe America to be a force for good in the world — stood side by side with the terrorists.

In an attempt to discredit and isolate Ethiopia, demonize the government and somehow create a confused space in which the TPLF could magically be reinstalled in Addis Ababa, a false narrative around the war, the actions of federal forces, and the distribution of humanitarian aid by UN agencies, has been constructed and propagated. A western coalition, led by the US has been employed to throw a canopy of mis/disinformation over the conflict and the actions of the TPLF, who, far from being presented as the terrorist force they are, and always have been, are somehow elevated to a position equivalent to the democratically elected government of Ethiopia.

This orchestrated propaganda campaign has been funded by the TPLF using some of the huge sums stolen during their time in office. Ann Fitz-Gerald (Director of the Balsillie School of International Affairs) states in The Frontline Voices that, “What sets this insurgency movement apart from many others is the extraordinarily large budget that the TPLF amassed during its 27 years in power, and just prior to its departure…in 2018, which left the Government of Ethiopia’s coffers empty.” In addition to funding their armed wing and its “digital insurgency of unprecedented proportions…these funds also pay for Washington-based lobby groups and law firms that have issued threatening letters to individuals – and their employers – who dare depart from the TPLF narrative.”

Given such widespread western collusion, it is plain why the TPLF want American voices at the table, and it is equally clear what role the “international community” should have in any peace talks – none whatsoever. African countries have been exploited and manipulated by such nations (US, UK, EU nations) for generations; they cannot be trusted any more than the TPLF can, i.e., not at all. The AU and fellow Africans, are very familiar with despots like the TPLF. They are more than capable of staging peace talks without interference or involvement from dried-up imperialist forces, who care not for the Ethiopian people, or indeed anyone in Sub-Sharan Africa, are driven solely by self-interest and are therefore corrupted totally.

Ethiopia under PM Abiy is seen as far too independent and democratic for American sensibilities. Subservient regimes (aka the TPLF) lording over fragmented fractious nations of mostly uneducated poor: This is the sour American Dream for so-called developing countries in Sub-Sharan Africa, not integrated societies cooperating with neighbors, building and strengthening relationships, as part of a Pan-African movement, diverse, independent but united. A movement that is gaining ground and all power to it.

Under the TPLF, division cruelty and animosity was the order of the day, inside Ethiopia and within the Horn region, and so (in line with US foreign policy) instability was maintained. It was the TPLF that initiated the war with Eritrea in 1998, and it was PM Abiy, together with President Isaias Afwerki of Eritrea, who ended the fighting – something it is hard to imagine being well received in Washington – and created peace. At the time of the accord, President Afwerki, pointedly referring to the TPLF, said, “Hate, discrimination and conspiracy are now over. Our focus from now on should be on developing and growing together.… Now is the time to make up for the lost times.”

The TPLF has constantly revealed that it knows only violence, suppression and lies. During their time in power acts of State Terrorism were commonplace, rape and sexual violence were employed (as they have been throughout this conflict) to induce fear and human rights were totally trampled on. All we might add with the support of the “international community”; that benign self righteous force, complicit in so much suffering, that, whilst proclaiming freedom, justice and democracy, moves within the shadows sewing seeds of chaos, death and destruction, seemingly wherever it goes.

For peace talks to be positive both parties must want the conflict to end. There is no doubt that the Ethiopian government is committed to peace, likewise it is plain that the TPLF is not; they cannot be trusted, not at all. The TPLF is a deadly poison that has caused immeasurable suffering to the people of Ethiopia and the wider region for decades; in order for peace to gently settle and for social harmony to once again be established, the poison must be cut out completely. This requires the TPLF be disbanded, never again to cast their vile shadow upon the country.

Graham Peebles is a British freelance writer and charity worker. He set up The Create Trust in 2005 and has run education projects in Sri Lanka, Ethiopia and India.  E: [email protected]  W: www.grahampeebles.org