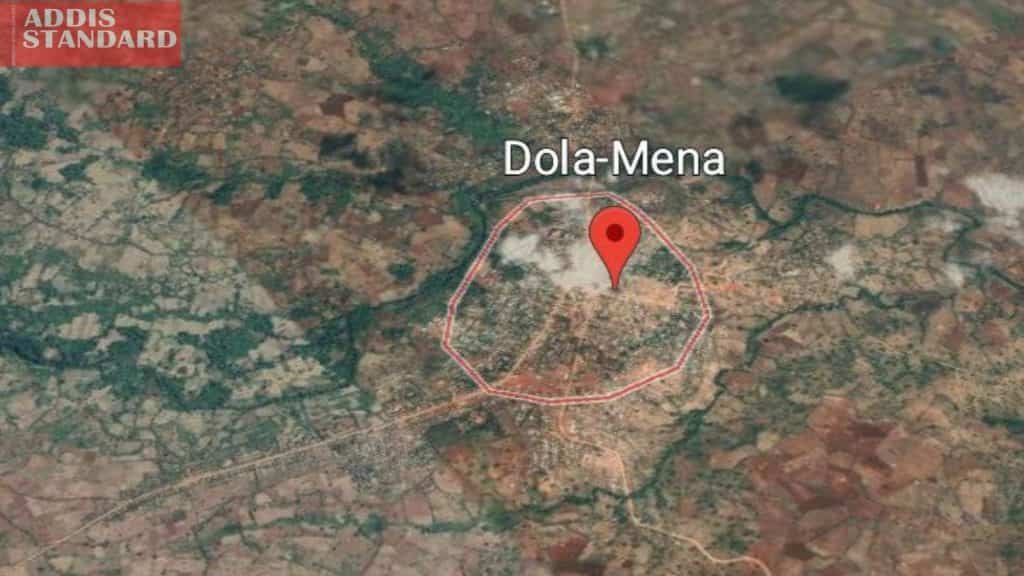 He told Addis Standard that laboratory samples were taken and the possibility of an outbreak is confirmed. He explained that cases started to be recorded from September 18, 2021.

“Since then, 80 patients have been identified of which 53 of them are moderately sick, 22 are severely dehydrated, and five are in mild condition. There has been one death recorded,” Gemechu explained.

According to Gemechu, government officials at zonal and woreda levels, with other stakeholders including NGOs, have been engaged in various activities ranging from community awareness education to providing some supplies; such as, water treatment chemicals and filters to the local community to stop the prevalence of the outbreak, especially focusing on personal hygiene, and clean water supplies.

“The residents do not have access to clean water and the outbreak most probably might be linked to this situation,” Gemechu said.

He disclosed that a similar outbreak happened in Madda Walabu woreda in Bale zone two months ago. “Cholera outbreak has frequently been happening in lowland areas of the region, especially in the Bale area,” Gemechu said.

Answering questions about how the outbreak is a threat for nearby woredas or areas, Gemechu said that there is fear that the outbreak might spread to other areas if not contained.

He, however, argued that his team and other stakeholders are working hard to contain it. “The highest number of cases happened in one kebele whereas there are some mild cases in other three kebeles,” he said.

The regional official remarks were corroborated by the Ethiopian Institute of Public Health (EPHI) who declared a cholera outbreak in Dallo Manna woreda in the Bale Zone.

Mesfin Wosen, the Director of the Institute’s Disease Screening and Response Center, said, “There is a possibility of the occurrence of a Chikungunya virus outbreak in Dire Dawa, Somali and Afar regions.” He urged the public to be vigilant as there could be outbreaks of the virus depending on climate change.

He also called on the public in Oromia, Amhara and SNNPR regions to be vigilant in clearing waterlogged and swampy areas to prevent a possible outbreak of malaria. He disclosed  discussions are underway with the Ministry of Health and regional health bureaus to identify areas of concern, intervene and address situations accordingly.