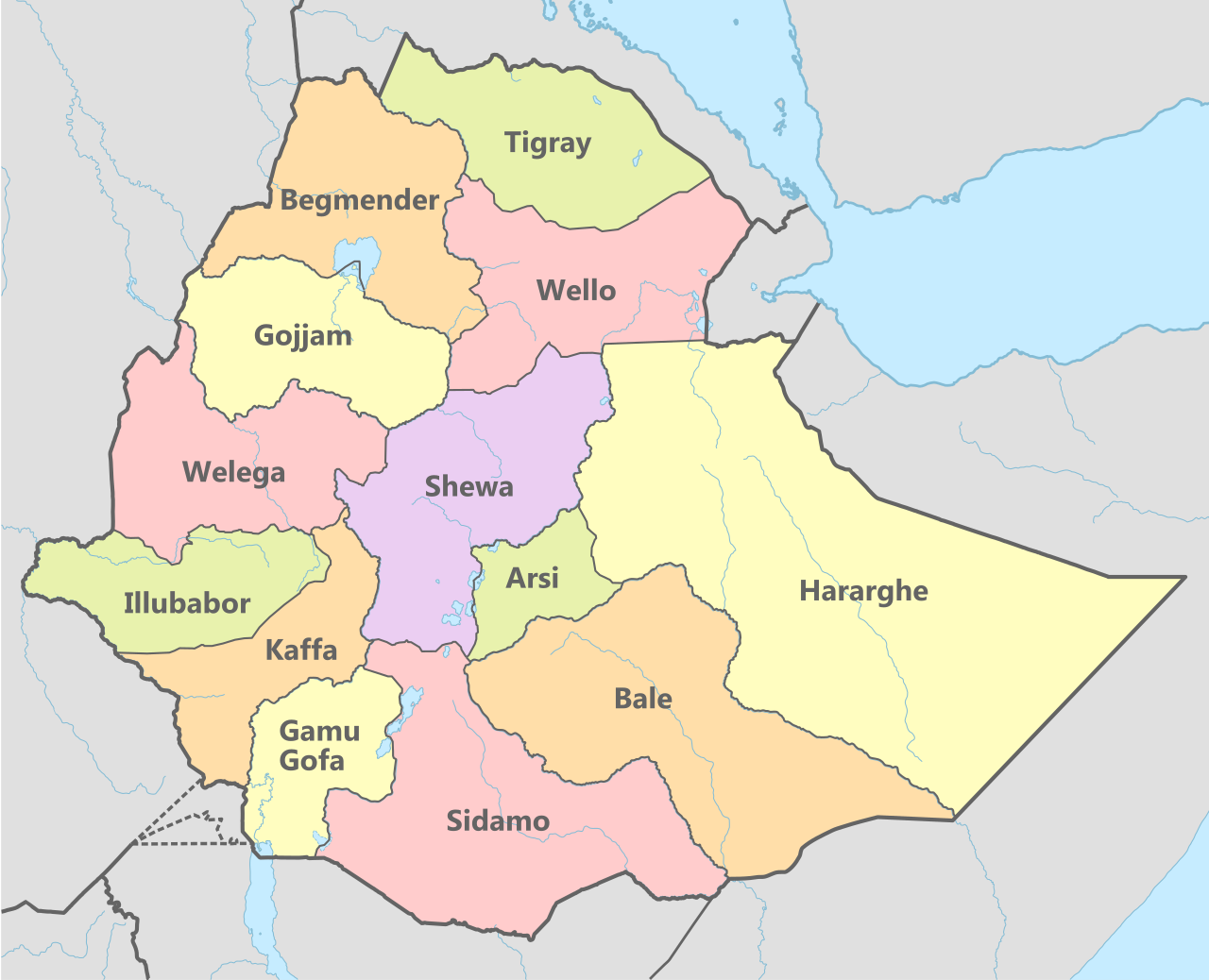 Tigray went ahead with its own unsanctioned elections for its regional parliament on September 9, with the TPLF securing 189 of 190 seats

The decision by the House of Federation, the upper house of parliament, furthers the breakdown in relations between Abiy and the Tigray People’s Liberation Front (TPLF), which dominated Ethiopian politics before Abiy came to power in 2018 and is still in command in Tigray.

The House of Federation “decided the federal government should sever any kind of relationship with the Tigray regional state assembly and the region’s highest executive body”, according to a statement aired Tuesday night by the state-run Ethiopian Broadcasting Corporation.

The statement noted, though, that the federal government would continue to work with local institutions in Tigray to provide “basic services” to the region, meaning the decision did not amount to a complete rupture.

The TPLF led the armed struggle to topple the brutal Derg regime in 1991 and controlled the ruling coalition that took over.

But since Abiy took office Tigrayan leaders have complained of being unfairly targeted in corruption prosecutions, removed from top positions and broadly scapegoated for the country’s woes.

Ethiopia was due to hold national elections in August, but the country’s poll body ruled in March that all voting would need to be postponed because of the coronavirus pandemic.

Tigray went ahead with its own unsanctioned elections for its regional parliament on September 9, with the TPLF securing 189 of 190 seats. 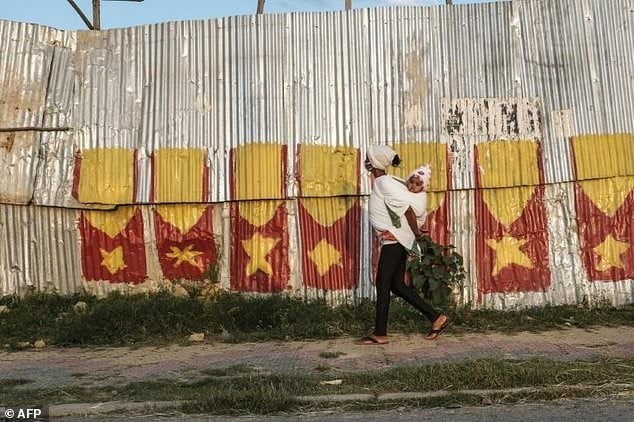 While dismissing the Tigray vote as a “shanty election”, Abiy ruled out dramatic retaliatory measures like a military intervention or cutting Tigray’s funding.

His office has recently referred questions about the Tigray vote to the House of Federation.

Tigrayan leaders, for their part, have rejected the extension of political mandates — which before the pandemic were due to expire this week — contending Abiy is no longer a legitimate ruler.

They have vowed to recall representatives at the federal level and said any decisions taken by Abiy’s government going forward “will not be applicable” in Tigray.