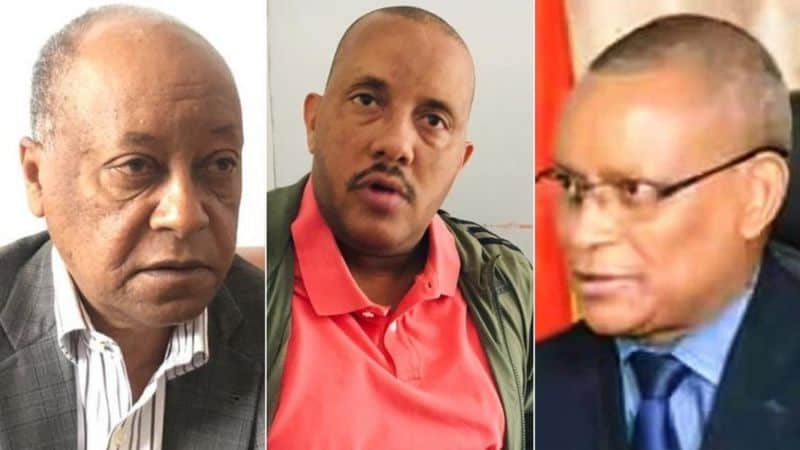 The arrest warrant issued hours after the lower house of Ethiopian parliament has lifted the prosecutorial immunity covering 38 lawmakers from the region.

Earlier Today, Prime Minister Abiy Ahmed accused the TPLF forces of atrocities during a week of fighting. “The western region of Tigray has been liberated,” tweeted Abiy. “In those liberated areas, the army is now providing humanitarian assistance and services. It is also feeding the people”.

The Prime Minister accuses the TPLF of starting the conflict by attacking a federal military base and defying the central government’s authority.

Abiy said some of his soldiers had been found dead in the town of Sheraro, shot with their legs and arms tied behind their back. “This kind of cruelty is heartbreaking and the goal is to destroy Ethiopia,” he added.