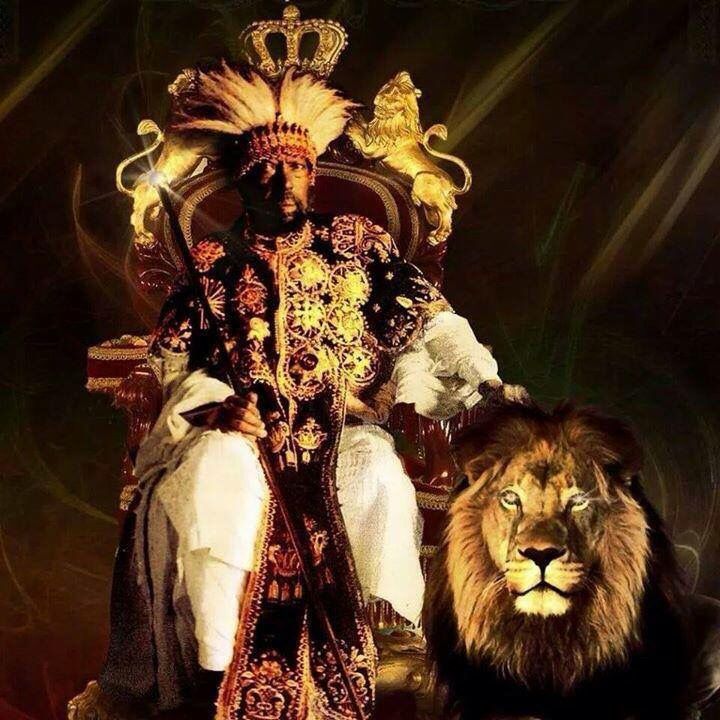 BRUSSELS (Oct. 27) – Baron de Jarlsburg, the Belgian explorer, just returned from Abyssinia, has much to relate about Emperor Menelik, whose serious illness was recently announced.

“Menelik,” said Baron de Jarlsburg, in an interview with the New York Times correspondent, “has since accession to the throne, twenty years ago, transformed Abyssinia from a semi-barbarous power to a State modeled on the lines of a European constitutional monarchy.

“The sovereign, who styles himself somewhat pompously, Conquering Lion of the Tribe of Juda, Elect of the Saviour, King of Kings of Ethiopia, who shattered Italy’s colonial ambitions by his victories at Amba-Garima, is the ruler of a nation of 7,000,000 inhabitants, the mysterious origin of which is lost in the night of ages.

“When Menelik was crowned Emperor of Ethiopia on Nov. 4, 1889, after King Johanne’s death, he was far from being the accepted ruler of all the States which constitute the Abyssinian empire. It was only after much hard fighting that Menelik finally succeeded in subjugating those rebellious chieftains who did not recognize him as Johanne’s legitimate successor.

“Since then, Menelik’s one aim has been to introduce European civilization into his country. The Emperor, after abolishing the feudal laws still extant in the empire, and emancipating the slaves, established compulsory free education throughout his dominions. As a result in another generation education will be as widespread in Abyssinia as in several European countries.

“Menelik is himself an altogether unique figure among African potentates. As a diplomat, as a financier, and as a soldier, he can hold his own with the most up-to-date of his brother sovereigns. As a soldier and a diplomat, he showed his worth at the time of Italy’s defeat by the Abyssinians. In late years, however, it is particularly as a financier that Menelik has distinguished himself. he had a natural bent for finance, even as a young man, before his accession to the throne, and at that timewent for stock speculation on the Paris Bourse to a considerable extent. These youthful speculations proved successful, and were only interrupted by the events which followed Menelik’s accession.

“To-day the Abyssinian ruler has extended the range of his financial operations to the Unted States, and is heavy investor in American railroads. What with, his American securities and his French and Belgian mining investments, Menelik has a private fortune estimated at no less than twenty-five million dollars.

“The most striking fact about Abyssinia’s dusky ruler,” said Baron de Jarlsburg in conclusion, “is his versatility. An accomplished linguist, he speaks French, English, and Italian fluently. Notwithstanding all the time he is compelled to devote to state affairs, he still finds the opportunity to keep up in current European literature, and is rarely at a loss when a new author is mentioned. At Adissaba Palace – to give him the title by which he is known to his subjects — takes particular pride in his library of ten thousand volumes, collected by himself. Menelik’s chief hobby in the way of books are works dealing with the ancient civilizations of Africa and Asia.”

This article was originally published in  New Times Oct. 27, 1909

Live the Life of Asrat!

The Persecution of Christians in Ethiopia