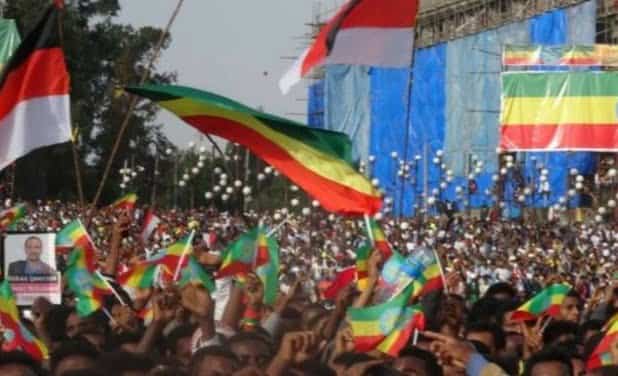 Cessationist groups and their foreign supporters have been distorting Ethiopian history for quite a long time, for their own selfish interests. Ethiopia is a Country that existed before most of the other countries in the world, including Europe and America. That distortion has brought about untold sufferings to our people. It became an obstacle for sustainable economic progress. At the end of the day, no one became a winner. We all lost together. The problem is getting worse. Let us understand the whole issues, learn from past mistakes and bring democracy and harmony that will be conducive for peace and sustainable development. I am not pretending that I have all the answers but I took it as a personal duty to make a small contribution, based on knowledge, experience and concern for all. Currently Ethiopia is on fire. The reports we receive on daily basis are quite alarming, indeed, in terms of damages inflicted on human lives (including the elderly and pregnant women) as well as properties, based on their ethnic background and religion. Therefore, I beg everyone to look at it in good faith and add their own contribution to peace and stability for all. I chose to write in English to reach as many people as possible, including those innocent Ethiopians who are denied opportunities to speak the Amharic National Language.

Some of the Major Distorted Facts