Chinese companies, with close to 1,564 projects that were either operational or under implementation during the past two decades, are the top players in Ethiopia’s investment landscape both in terms of the number of projects and the financial capital, an official at the Ethiopian Investment Commission (EIC) said. 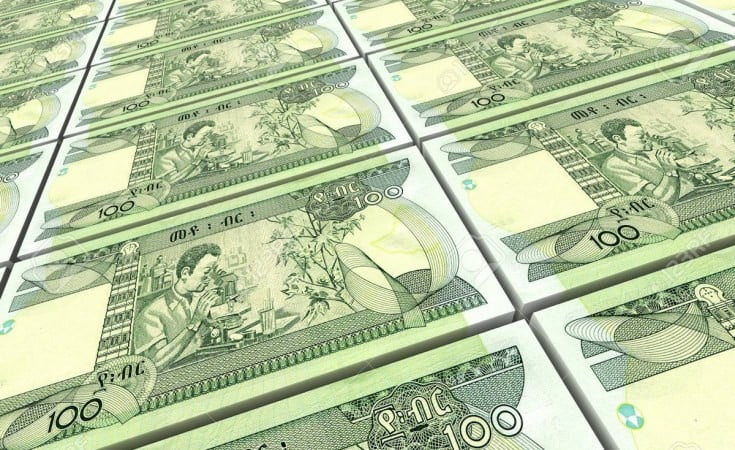 According to figures from the Ethiopian Investment Commission (EIC), Chinese companies have executed about 1,564 investment projects that are presently either operational or under implementation during the past two decades, from 1998 to March 2020.

Out of the 1,564 projects, some 1,133 projects are engaged in the manufacturing sector, which is a major priority investment area by the Ethiopian government, according to Mekonen.

Other major investment project areas for Chinese investors in Ethiopia are said to be the construction and real estate development, hotel, agriculture, tour operations and communications, education and mining sectors, it was noted.

Figures from the EIC also showed that these projects registered an accumulative investment capital worth over 43.1 billion Ethiopian birr (over 1.153 billion U.S. dollars).

“Ethiopia and China have very strong economic cooperation and ties. The two countries have very dynamic economic relations. Thus, many Chinese companies are currently investing in Ethiopia in various investment sectors, including in the manufacturing, service and agriculture sectors,” Mekonen told Xinhua.

“When we compare the Chinese investment with other countries, most of the companies which are operating or working in Ethiopia are Chinese, so they are playing a very important role for the development of the country,” the EIC Communications Director added.

According to Mekonen, amid the growing foreign direct investment from China and elsewhere, the East African country is becoming a “very important” destination for foreign investors.

“A number of companies are coming from Asia, North America, and also China and others, including from Australia and Europe. Most of the investors are coming from China. This is because Ethiopia has very huge investment potential,” Mekonen told Xinhua.

Courtesy to Ethiopia’s positive investment climate, Mekonen cited a recent report from the United Nations Conference on Trade and Development (UNCTAD), which ranked Ethiopia first in the Eastern Africa region in terms of attracting foreign direct investment, while the country is also placed fifth in the African continent, next to South Africa, Egypt, Congo, and Morocco.

According to Mekonen, one of the main reasons why most foreign companies prefer to invest in Ethiopia is that the country has “very conducive economic factors.”

Noting the East African country is one of the fastest-growing economies in the world, Mekonen also stressed that “we have very favorable market factors” coupled with the country’s well-developed infrastructure, which is very important to engage in investment projects.”