This month, as a great number of Ethiopians are preparing to celebrate two major Orthodox Christian holidays, ominous dark clouds are gathering over the skies of the Oromo region. All the signs that the unabetted bloodletting of innocent Amhara is about to worsen are in place. This tragedy is unfolding even as elements from the two fragments of the EPRDF (TPLF and PP) that plunged the country in a bloody civil war over political power disputes are wining and dining following a ‘peace’ deal. 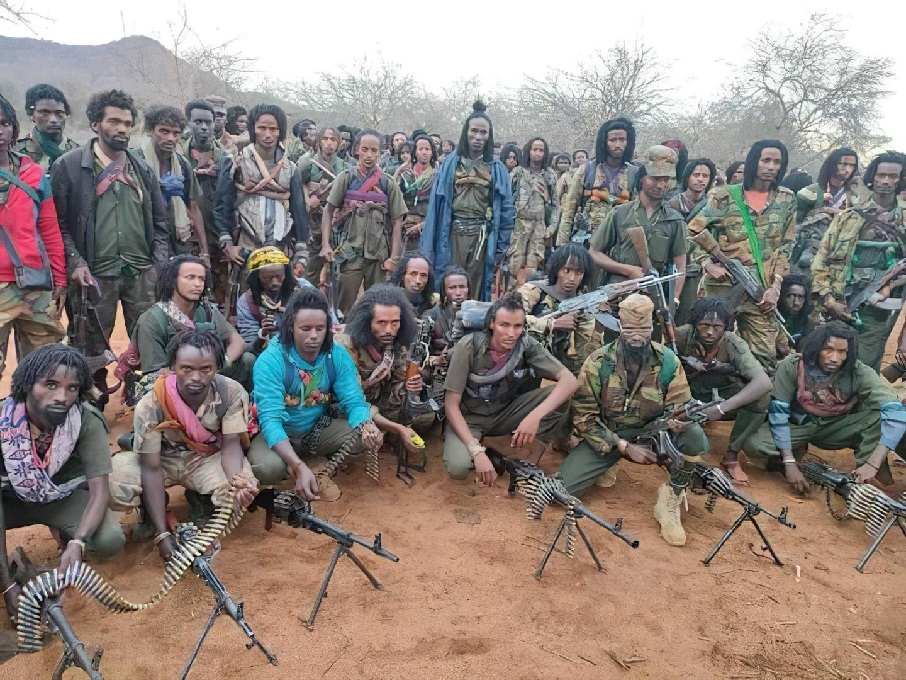 Large numbers of Amhara farmers have been rounded up and crowded into makeshift halls in Anger Guten, Wellega where giant mass graves have been dug for them.  As the Amhara genocide in Wellega, Oromia continues with joint governmental and OLA conducted operations, the survivors of previous massacres are now being herded into new killing fields. Residents in Wellega have reported that fresh Oromia Special Force units with newly supplied weapons have reinforced the killing armies that have already taken position, laying siege to the entire non-Oromo residents of Wellega.

It is to be remembered that Abiy government forces have been imprisoning large numbers of survivors of the Amhara massacre in Wellega Oromia only to leave these prisoners bound and tied for OLA combatants to take out and summarily execute them. 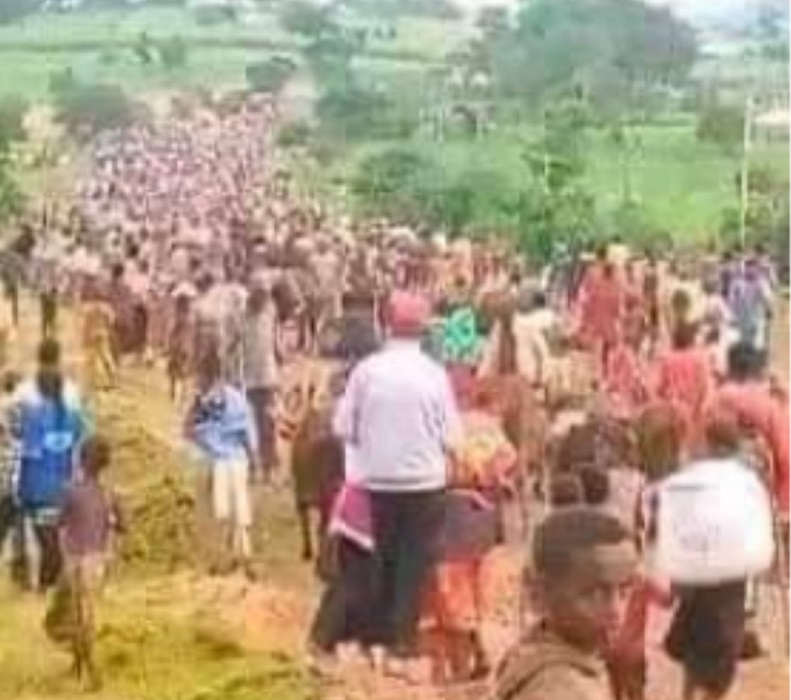 Strangely, the US and the European Union have largely lent deaf ears to the plight of the massacred Amhara before, during and after the civil war in Tigray. The massacres being part of an Abiy government sponsored genocide against the Amhara – with full support of the radical Oromo nationalist organizations, it has been difficult to get information about the plight of these people out to the international community. In addition to the victims being mostly uneducated farmers who live in total darkness, the government coordinates the attacks with a black-out in telecommunication networks and with the dissemination of misleading and fabricated cover-up stories. Still, several Ethiopian journalists and media have been repeatedly exposing the massacres and even a parliamentarian OPDO member had come out in public naming the President of Oromia Region, Shimelis Abidisa, and his entire cabinet as responsible for the Amhara genocide in Wellega.

Shimelis Abdisa reports to Abiy Ahmed, and despite four years of ethnic cleansing and genocide against the Amhara in Oromia, he is still in Office. On the other hand, the Amhara region has seen four presidents in four years under Abiy Ahmed. Could it be said then that Shimelis’ performance on the ethnic cleansing and genocide of the Amhara is satisfactory to his boss? What else could one expect from the PM that has himself come out in public to defame the victims of the genocide by calling them Shene, a name reserved for the terrorist OLA responsible for years of Amhara genocide and ethnic cleansing?

Humanitarians everywhere need to be a voice for the voiceless Amhara civilians, victims of persecution, ethnic cleansing and genocide in Wellega, Oromia.