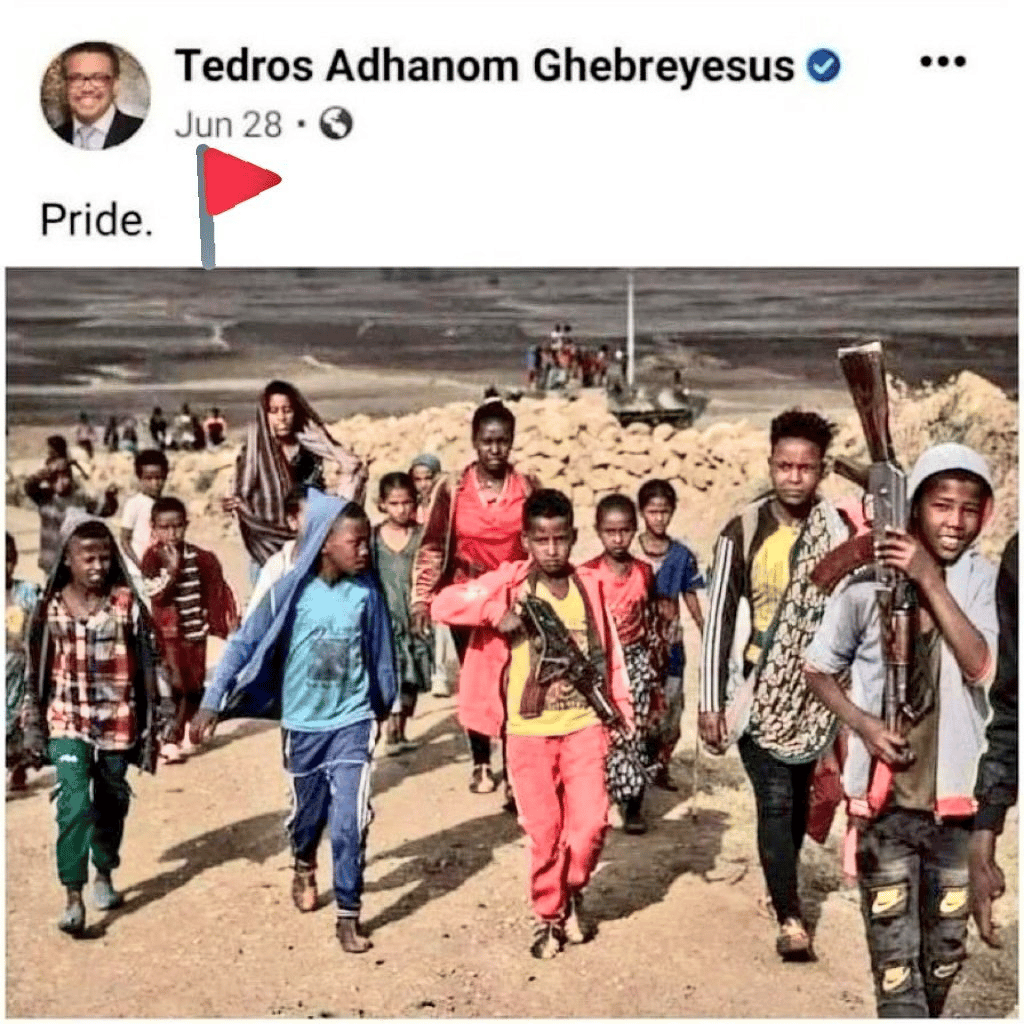 The terrorist TPLF has been forcefully conscripting the youth in Tigray and using children as cannon fodder.

The international community including the US government is being asked to condemn the group for its action, it was indicated.

Political science scholar in California State University, Professor Alemayehu G/ Mariam stated in his twitter that “the Biden administration is quiet as TPLF sends child soldiers and uses human waves/shields in its terrorist war on Ethiopia.”

Ambassador and Permanent Representative of Ethiopia to the United Nations, Taye Atske Selassie has also urged all to condemn the recruitment and use of children for war by TPLF.

“Anyone that truly cares about children must condemn the recruitment and use of children in human wave strategy by terrorist TPLF,” the ambassador twitted.

Government Communication Service said in a statement on Saturday that following the outdated human wave warfare strategy, TPLF has continued its large-scale attacks on civilians, sending youth in large numbers to bordering communities.

The regional states of Amhara and Afar have also called on the international community to condemn TPLF’s attacks on people in the regions.

3 thoughts on “All Tigrayans children are in war front! Int’l Community Asked to Condemn”