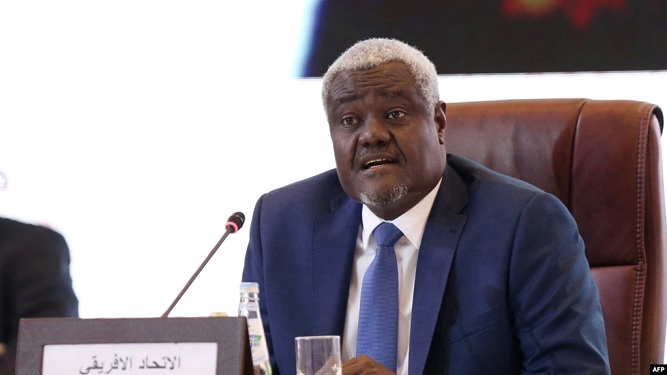 NAIROBI – The chair of the African Union on Sunday called on those involved in the two-year-old conflict in Ethiopia’s northern Tigray region to implement an immediate, unconditional cease-fire and agree to direct peace talks.

“The chairperson strongly calls for an immediate, unconditional ceasefire and the resumption of humanitarian services,” the AU said in a statement.

Getachew Reda, a spokesperson for the Tigray forces, did not respond to requests for comment.

The Ethiopian government and its allies have been battling Tigray forces on and off since late 2020. The violence has killed thousands of civilians and uprooted millions.

Both sides have blamed each other for starting the conflict.