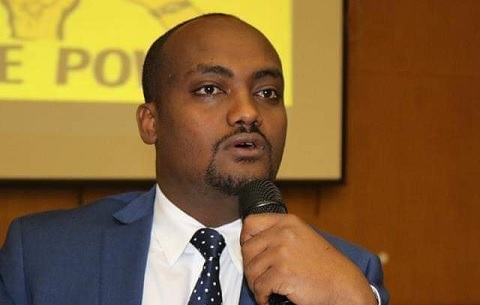 He replaced Alemu Sime the former Head of the Office.