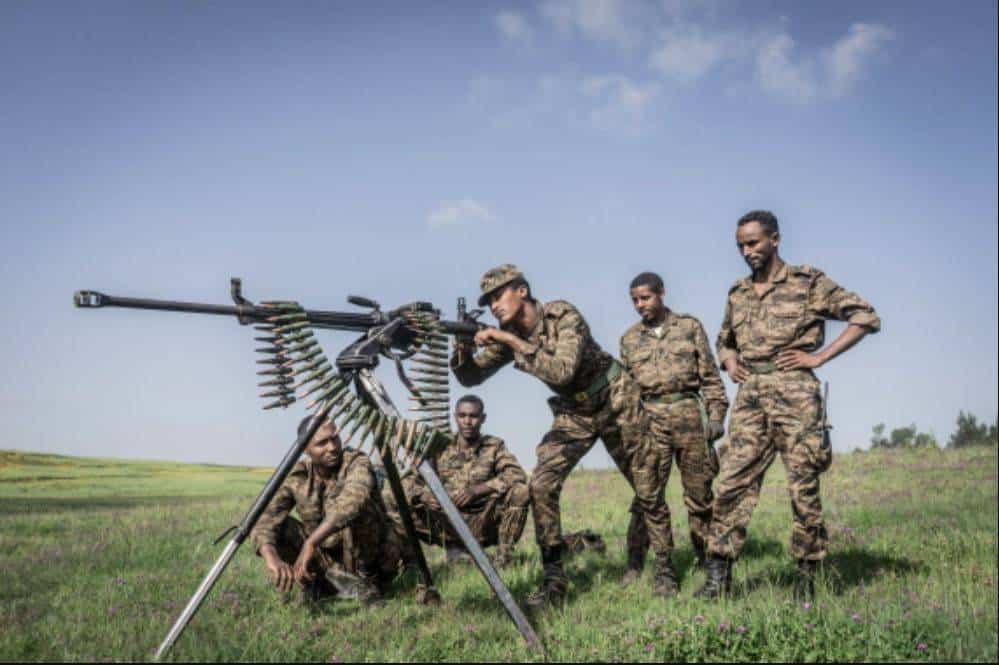 Ethiopia has been in constant turmoil since a group of military men called Derg took power in 1974.  Derg was replaced by the separatist anti-Ethiopia entity, TPLF, about 30 years ago, and since then, the agony of the Ethiopian people has taken a different direction and increased even more.  The situation being unbearable, TPLF was forced to abdicate power to a more inclusive group through parliamentarian procedures in 2018.  Rejecting this, TPLF has resorted to rebellion, violence and terrorism.  In return, the Ethiopian government has designated TPLF as a terrorist organization.

Reflecting back to these unpleasant events in Ethiopian history, I started asking myself how and why this happen. Is there anything special about Ethiopia? Are we not able to learn from our mistakes?  Perhaps mentioning some of the factors I think to be contributory may provide useful hints and be helpful to generate further discussion.

I believe that the failure of the His Majesty HS’s government to address the concerns/problems of the Ethiopian people then led to the emergence of Derg.  The lack of sufficient and timely awareness or simply negligence of the circumstances on the ground could be the root cause for this.

After taking power, the Derg was not able to bring desired changes in the country for several reasons, and these may include the following.

In spite of deceptive promises, TPLF, as expected by most Ethiopians, has not brought any positive changes in the country.  All what it has done is to treat the country as a colony.  Below are the major indications for that.  As some of the TPLF networks and its associates are not removed, they may still be functional in Ethiopia, at least to some degree.

What can be learned from this brief history to keep Ethiopia on the right track?  The short answer is to stop repeating the same mistakes, make corrections of the mistakes made and work on tasks that can move the country forward in terms of its unity, integrity and progress.  The main points to be considered include the following.

While some of these recommendations are redundant, others may be missing.  I leave the rest of the work to the reader hoping that the article will help motivate to do this. Thank you for reading.

1 thought on “A LEARNING OPPORTUNITY FROM HISTORY”