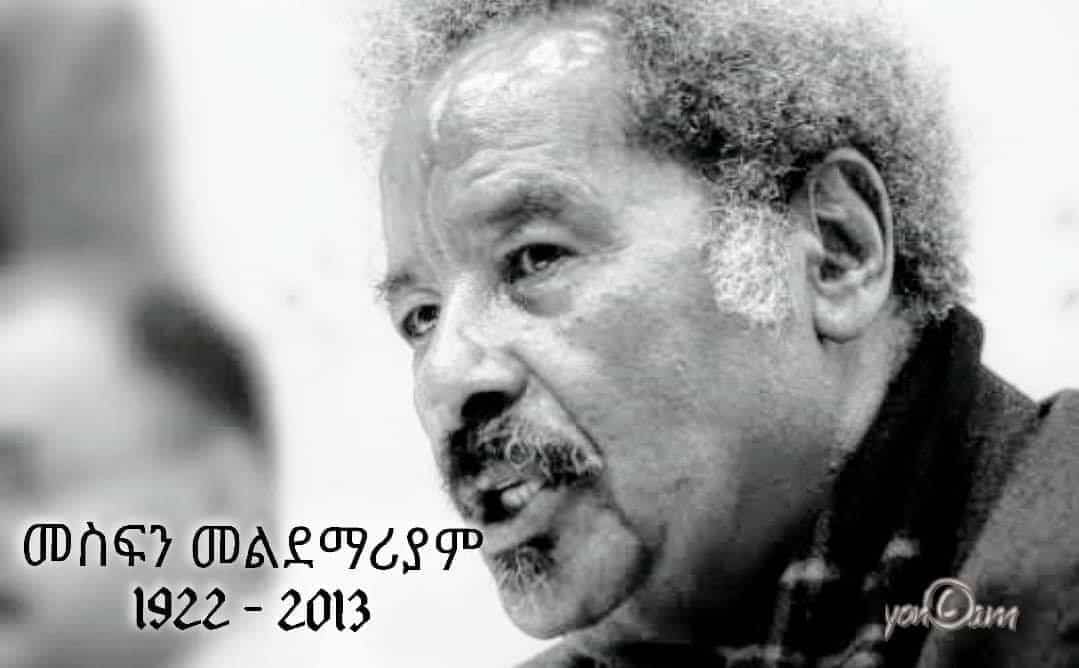 Prime Minister Abiy condoles with family, friends, nation on death of Mesfin who contributes through 3 regimes

Veteran politician, activist, and academic Mesfin Woldemariam died at the age of 90 late Tuesday of the novel coronavirus-induced complications.

He was a renowned academic, a political geography expert, with a PhD dissertation on Rural Vulnerability to Famine in Ethiopia. He was also a revered politician and human rights activist.

“The long-serving politician in Ethiopia, Professor Mesfin Woldemariam was peacefully struggling for political and human rights of citizens with intense devotion starting from the monarchial regime,” wrote the local broadcaster FANA.

He authored a number of books focused on social, political, economic and historical phenomenon in the country besides the academic area.

In 2005, the professor was imprisoned under what many consider a trumped up charge of outrage against the constitution for his prominent roles under the then-opposition political party, Coalition for Unity and Democracy.

He was also an advocate of human rights was passionately fighting for welfare of Ethiopians in his strong writings and public speeches and political debates, FANA said.

Prime Minister Abiy Ahmed has expressed his grief up on the death of the late professor and extended condolences to families and all Ethiopians at large.

Mesfin was being treated at St. Paul Hospital in Addis Ababa after testing positive for the novel coronavirus 11 days ago until his death on 29 Sept.