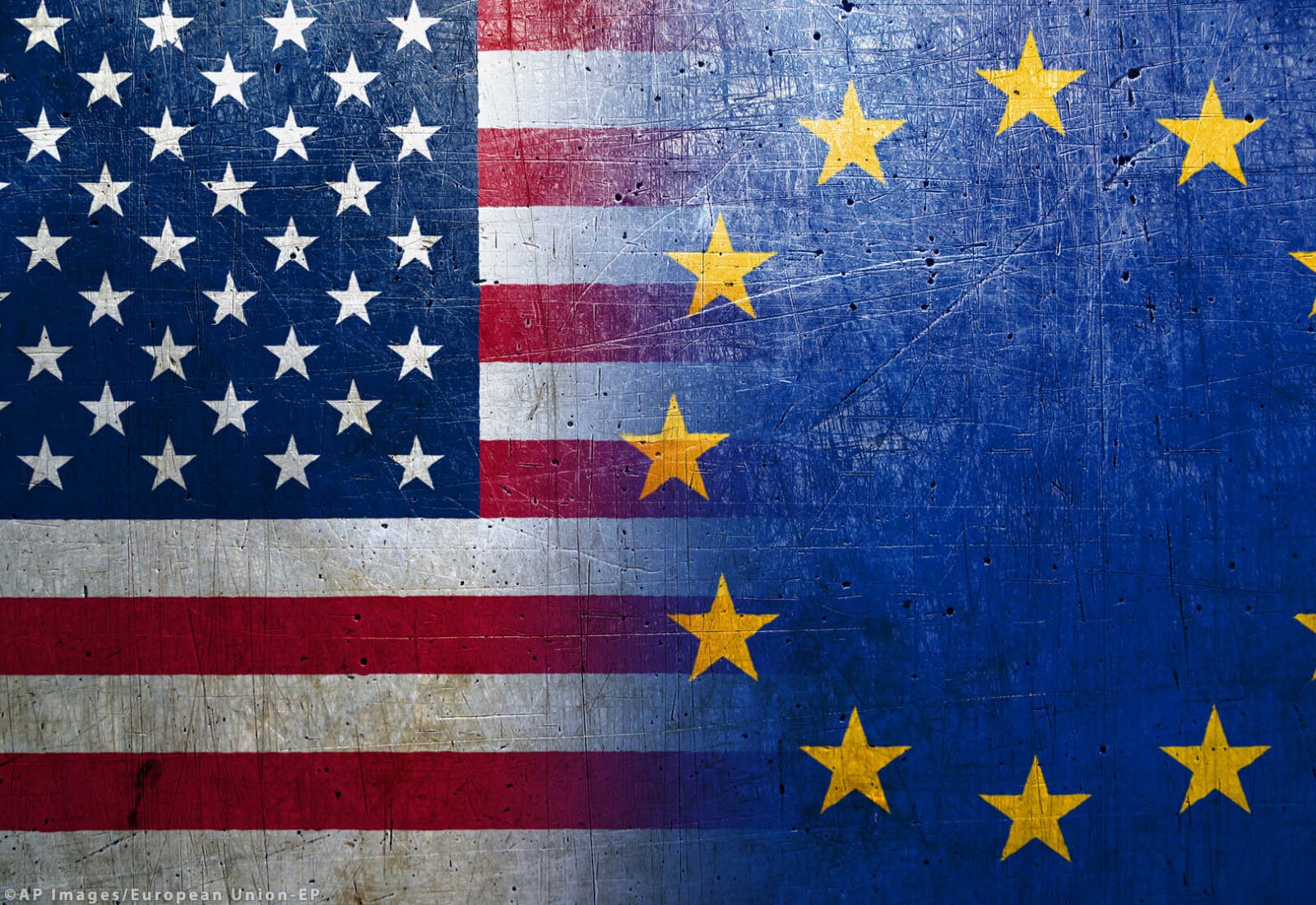 Let me start by stating that I strongly support the recent calls for national dialogue and reconciliation in Ethiopia. I am also one of the those who believe that Abiy Ahmed’s government has committed genocidal crimes.  Recent US and European positions and statements, however, ignore this documented genocide against Orthodox Christians as well as the Amhara, Agaw and Konso people. On the other hand, they shed crocodile tears for a non-existent genocide in Tigray. There is war in Tigray. The war, I am sure, has caused a lot of destruction. Nobody should condone this human tragedy. One sad thing about the war is that it has been accompanied with a lot of misinformation and propaganda. Some of it is even borderline ludicrous.  Take the ethnic cleansing accusation for example. The Eritrean troops in Tigray and the people of Tigray are of the same ethnicity, making accusations of ethnic cleansing ridiculous.

In Tigray, the lack of peace and the intensification of an already existent prospect of famine are genuine concerns. Already, when TPLF was in power, millions in Tigray were dependent on food aid. In fact, there had been warnings by several analysts that the TPLF, unable to sustain Tigray without misappropriating the budget of other regions as it did before when it controlled the central government, might just start a war. In addition to the Locust infestation, TPLF’s initiation of the war at the beginning of harvest, foretold the inevitability of famine.

On the human rights front, neither Abiy’s nor Isayyas’ troops are known for exemplary human rights protection. Ethiopian Defense forces were stationed over 20 years in Tigray, and there have been no reports of human rights abuses against them. Quite the contrary. They have contributed to school building funds and assisted the Tigray farmer during harvest and the like.  Elsewhere in Ethiopia, the military has been heavy handed at times. But not only were these two armies ‘invited’ into Tigray by TPLF, but also TPLF, to this very date, conducts a hit-and run attack using armed civilians and the remnants of its special forces. Former prisoners released by TPLF on the eve of its ouster from Mekele, its special forces and its militia all participate in various crimes against the Tigray population.  US and EU statements totally ignore the critical and destructive role of this most reckless force with a terrible 45-year terrorist track record. The lack of sincerity is also seen here. US and EU detractors of Abiy and Isayas never mention TPLF’s known and preeminent roles in atrocities in Tigray.  This is a major public disservice, primarily to the Tigrayan people who have suffered half a century of TPLF hegemonic oppression. As we ‘speak’, Tigrayn opponents of TPLF are being killed in broad daylight.

These US /EU “discussions” also lack mention of the greatest human tragedies that befell the Amhara people over the last three years. A genocide against the Amhara had been raging before the war in Tigray, has raged during the Tigray war and is still raging long after the main war in Tigray was concluded. While the war has caused destruction and deaths in Tigray, there have been far more deaths of Amhara and wanton destruction of their property all over Ethiopia in the absence of a declared war. The partially or wholly destroyed cities of Shashemene, Ataye and Jewha attest to this. Nothing of this level has been reported about Tigray. Close to a million Amhara had been displaced. No EU meeting, US Senate meeting or UN Security Council meeting over this tragedy! None! While more than a hundred aid organizations are operating in Tigray, practically none have come to the aid of the millions of grief-stricken and displaced farmers in other parts of the country. The selective anguish the West displayed so far has put its motive into question by a large majority of Ethiopians.

The West, that is on record to mainly having shed crocodile tears over the Rwanda Genocide, is characteristically silent when reports of shipments of a quarter million machetes are uncovered in Mojo, a half-hour drive from Addis Ababa. Is it because the purported targets of the machetes are the Amhara and the Orthodox Christians, whose genocide the west has chosen to ignore so far?

War crimes, atrocities and attempts to weaponize famine for regime change should all be opposed. The US and EU, if their positions are to be taken seriously, should express equal concern for human suffering regardless of ethnicity and region. Detached from that, the West’s cries look like a repeat-action of their ugly cold-war era games, at the end of which they imposed a destructive apartheid government on a divided Ethiopia.

Instead of trying to manipulate the situation in Ethiopia for a military involvement or economic scramble in the region, I think the Western powers should reassess their position and truly stand against human rights abuses in all parts of the country. Obviously, attempts to bring the atrocious TPLF back into the mix and to allow it to finish its professed aim of dismantling Ethiopia, will not endear the West to most Ethiopians. Resurrecting and reinjecting the terrorist TPLF back into mainstream Ethiopian politics would not be the way for the West to atone for the sin of propping up the dictatorial regime for almost three decades. Any attempt to reintroduce the TPLF into formerly annexed territories, where it had committed a three-decade long genocide and crime against humanity, would need to be strongly condemned by all who uphold human rights and human dignity.

I would like to conclude this piece with the closing remarks of Mesfin Mekonen (in a recent post on Zehabesha).

“Rather than harm and alienate Ethiopians, the U.S. should support the Ethiopian people while pushing the Ethiopian government to respect human rights, release political prisoners including Eskinder Nega, stop censoring news media, eradicate corruption and start a process of national reconciliation.”