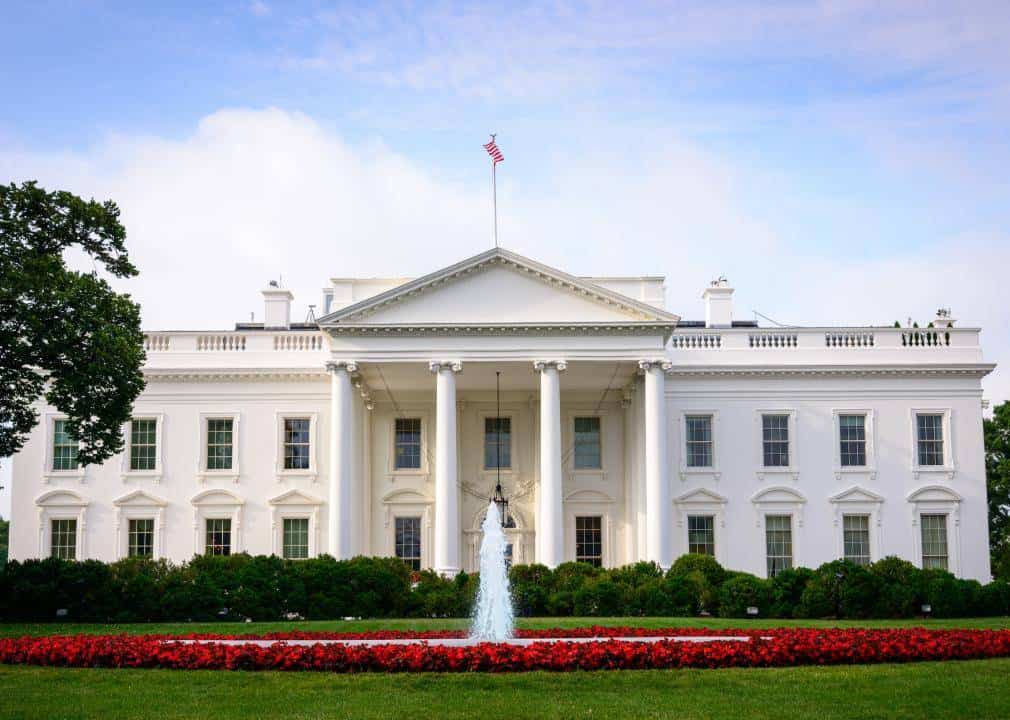 Many Americans believe that their first president established non-interventionism as the national policy of their country in a farewell address that he wrote in 1796. Here is what George Washington said: “The great rule of conduct for us in regard to foreign nations is, in extending our commercial relations, to have with them as little political connection as possible. So far as we have already formed engagements, let them be fulfilled with perfect good faith. Here let us stop”. This timeless message of George Washington is often cited as laying the foundation for a tradition of American non-interventionism, and it was honored for well over a century.

Interventionism is characterized by the use of force to change a political, economic, cultural, or religious lifestyles outside one’s own country or jurisdiction. It is the political, humanitarian, or military intrusion in another country’s affairs, and regardless of the motivation, intervention is a selfish, egotistical and a highly volatile undertaking whose virtues are almost always harmful in the country intervened. Intervention is an act of violence and bullying that is unwelcome and always opposed by the victims of intervention.

Whether its interference in economic affairs at home, or in political affairs of another country, the net outcome of intervention has always been more intervention and more problems than they were before. In 1963, the CIA helped a 26 years old Iraqi man to overthrow the then Prime Minister of Iraq, General Abdul Qassim. That 26 years old Iraqi man was Saddam Hussein. In 1978, the CIA backed another coup, a coup that eventually made Saddam Hussein the strongest man in the Middle East.

In 2003, President George Bush invaded Iraq and eventually brought the end of Saddam Hussein’s life whose political life was facilitated by his predecessors. Today, Iraq is in shambles, and the standard of living in Iraq is much worse than it was at the time of Saddam Hussein. AS Sir Winston Churchill once said, when it comes to outside interventions, the US government, after doing many wrong things, thinks it would always end up doing the right thing. This is not just insanity, its arrogance and insanity together.

Dubbed “Operation Enduring Freedom”, the US invasion of Afghanistan started in October 2001. Twenty years later, it ended as one of the most hamulating invasion in modern history delivering the Afghans the same, but a much more focused and determined Taliban instead of freedom and democracy.

During the 2011 uprising of Libya, President Qaddafi did not use force or target civilians. However, the gullible NATO intervened in Libya on humanitarian grounds by reacting to the rebel propaganda that sought intervention by falsely crying genocide. NATO’s intervention in Libya did not even aim at protecting civilians.  In fact, the intervention protracted the conflict duration, quadrupled the death toll and exacerbated the human rights abuses and the humanitarian crisis. The negative role the western media played during the Libyan crisis is precisely the same negative role it’s playing today against Ethiopia.

Security, prosperity, ending dictatorship and expanding freedom have always been the buzz words behind the US policy of intervention. For almost a century, the US has been good at articulating and selling these buzz words, but totally ineffective in materializing them, and it never had a good strategy how best to achieve them in a stormy and violent international scenery.

In the last 50 years, the uncalled for, the unwanted and the excessive involvement of the US in the affairs of other countries has clearly demonstrated that, the US has been the cause of crisis, political instability, and serious human rights abuses in the countries it intervened in the name of freedom and democracy. This is deplorable and unfortunate for a nation like the US that boasts to have been the forebear of the lights of liberty. It’s about time that the US must understand that spreading the light of liberty abroad has nothing to do with using military and diplomatic muscle to intervene on internal affairs of other countries.

The promotion of democracy or protection of human rights abroad were often the justifications for intervention by current and past US administrations. Here is what George W. Bush said when the US invaded Iraq: “Our goal in Iraq is a free, representative government that is an ally in the war on terror, and a beacon of hope in a part of the world that is desperate for reform”. A history of the countries that the US intervened in the last 25 years tells a different story. In Afghanistan and Libya, the conditions of political rights and civil liberties which are fundamental to functioning democracies have deteriorated.

Obviously, in almost all cases, the US intervention has nothing to do with its intended objective, and it delivered neither liberty nor democracy. We have seen time and again that, whenever the US foreign policy or the so-called US interest comes into conflict with the spread of democracy, the US has embraced and helped foreign dictators. The pitiless Saudi monarchs, the highly oppressive Hosni Mubarak administration in Egypt and the now fugitive TPLF regime in Ethiopia that the US is still helping to make a comeback are good examples of the US embracing totalitarian regimes.

Despite its egregious human rights records, corruption and historic level of public embezzlement, the US, the EU and the UK helped the TPLF regime financially and diplomatically for 27 years. These same countries and group of counties who vehemently opposed Colonel Mengistu’s human rights abuse, passionately embraced the human rights abuse of the TPLF administration. Today, more than three years after the TPLF is pushed out of power, the US led West and their media institutions are working in a coordinated manner to extend the life of the otherwise dying TPLF.

The TPLF is the mastermind behind the war in North Ethiopia, and it’s also the one that initiated the war by attacking a Federal Army Base that has been protecting Tigray for over two decades. It’s also the TPLF that took the war to Afar and Amhara regional states in its evil attempt to disintegrate the Ethiopia that it doesn’t control. In June 2021, the Ethiopian government declared a unilateral cease-fire and pulled out its forces from Tigray, but the ever-belligerent TPLF vowed in public not just to continue the war, but to take the war all the way to Amhara reginal state.  Today this evil force is killing the Amhara with impunity because it has the full backing of all the bullies of the world.

With all the above publicly available evidences that the TPLF is the one that started the war, and it’s also the one that ignored the domestic and international calls to bring the conflict to an end, why are the US and its allies still nagging Ethiopia with the threat of sanctions and financial aid withholding? Why is Ethiopia, a nation fighting to safeguard its sovereignty pressured economically, politically and diplomatically to just appease a rebel group with insatiable appetite? Why is the Biden administration helping a rebel group determined to disintegrate a country of 115 million people? Why doesn’t the US learn from its mistake in Vietnam, Libya, Iraq and Afghanistan and stop making the life of people difficult in faraway countries by not intervening in their domestic affairs?

The United States is the symbol of justice, liberal and democracy, and it’s a nation founded on the core principles of liberalism. One of the most important tenets of liberalism is individual liberty. Why doesn’t the US respect the liberty of individual countries and leave them alone to be what they want to be? When does the US learn from its mistakes and ends up doing the right thing after doing so many wrongs?  . . . . When?

2 thoughts on “When does the US learn from its mistakes?”