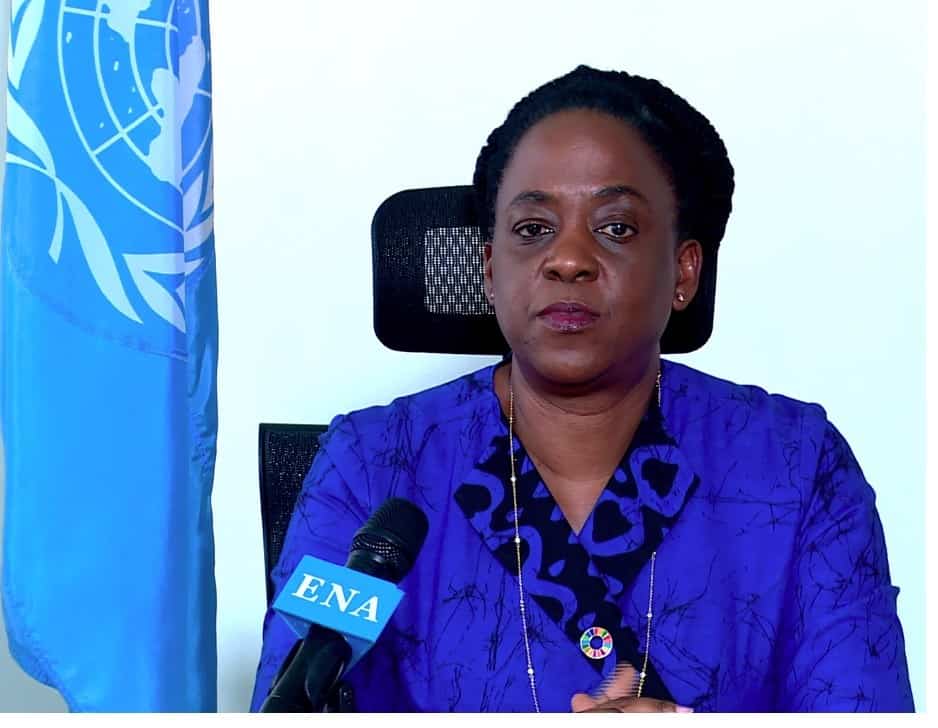 The humanitarian truce declared by the Government of Ethiopia is helping to maximize all opportunities in the flow of assistance commodities to conflict affected areas, UN Resident and Humanitarian Coordinator in Ethiopia Catherine Sozi told Ethiopian News Agency.

According to her, the truce has brought about the desired result on the ground by lightning the flow of relief supplies on roads and air freights.

“We are grateful that we have been given more space,” the coordinator said, adding that “the humanitarian truce means we are able to increase humanitarian assistance into Tigray.”

But not only within Tigray but also in the border areas with Tigray and Amhara, Tigray and Afar where people are to be provided with life saving assistance, she elaborated.

The Government of Ethiopia declared indefinite humanitarian truce in March 2022 to expedite the provision of humanitarian aid for the needy people in Tigray region in particular.

The truce has been lauded by the international community as the right move to save lives and reduce human suffering when humanitarian agencies, aid workers, and rights groups sounded  alarm about conditions in Tigray.

However, the terrorist TPLF has been accused of obstructing critical food aid to Tigray and the international community was repeatedly urged to put pressure on the group to end all its unhelpful activities.

The latest humanitarian truce is not also observed by TPLF as the terrorist group has still occupied the humanitarian routes bordering Tigray with Afar and Amhara regions, the New Zealander journalist and observer of northern Ethiopian conflict, Alastair Thompson, told ENA recently.

Although the government is doing its best to navigate extremely difficult international conditions  to bring about peace in Ethiopia, Thompson noted that the terrorist TPLF has revealed its true nature by not being a partner for peace.

UN Resident and Humanitarian Coordinator Sozi stated that she “was worried  in the beginning and during the conflict about the safety and security of the humanitarians as they reach out to help people in need.”

The coordinator, however, noted that the declaration of the humanitarian truce has been enormously creating opportunities for unimpeded flow of assistance. “Every week and day, we are able to move more and more.”

“So, the humanitarian truce for us was very welcome and we have been using all opportunities to increase the flow of assistance commodities…. By using that opportunity (we were able) to move a lot of big stuff that needs to move by road on trucks (and) also assisted by government in flying freight commodities, the ones that are not so heavy. And those flights have continued to move in.”

The truce has also allowed not only movement of commodities but also cash and fuel tankers, Sozi revealed.

Despite the increasing humanitarian assistance flow after this truce, the Ethiopian government and independent researchers are sounding that food has been diverted to fighters of the terrorist TPLF, which is recently planning to wage another devastating war on neighboring Amhara, and Afar regions.

When asked whether the humanitarian assistance has been given to TPLF fighters, the UN Resident and Humanitarian Coordinator responded that the United Nations and the NGOs are committed that every commodity procured by governments or funding from the donors actually reaches the beneficiaries.

It is to be recalled that WFP Representative and Country Director for Ethiopia Claude Jibidar said, “I have seen convoys of 20 something trucks, 60 trucks, 18 trucks, 19 more trucks. Two days before, we delivered 130 trucks. We are in preparation of convoys of up to 200 trucks. Therefore, things are improving.”