The commanders, who since Monday have been meeting in the Kenyan capital of Nairobi, signed an agreement Saturday that they said calls for disengagement from all forms of military activities. Both parties have agreed to protect civilians and facilitate the delivery of humanitarian aid to the region of more than 5 million people, according to a copy of the agreement seen by The Associated Press.

The agreement states that disarmament will be “done concurrently with the withdrawal of foreign and non-(Ethiopian military) forces” from Tigray.

In a separate statement late Saturday, Ethiopia’s federal authorities said that “efforts are being made to deliver humanitarian assistance to most of the Tigray region which is under (Ethiopian military) command.
That statement noted that representatives of Ethiopian and Tigrayan militaries meeting in Kenya discussed “detailed plans for disarmament” of Tigray forces, including an agreement on the entry of Ethiopian forces into regional capital Mekele.

The African Union-led talks in Nairobi followed the cessation of hostilities agreement signed by Ethiopia and Tigray leaders in South Africa last week. 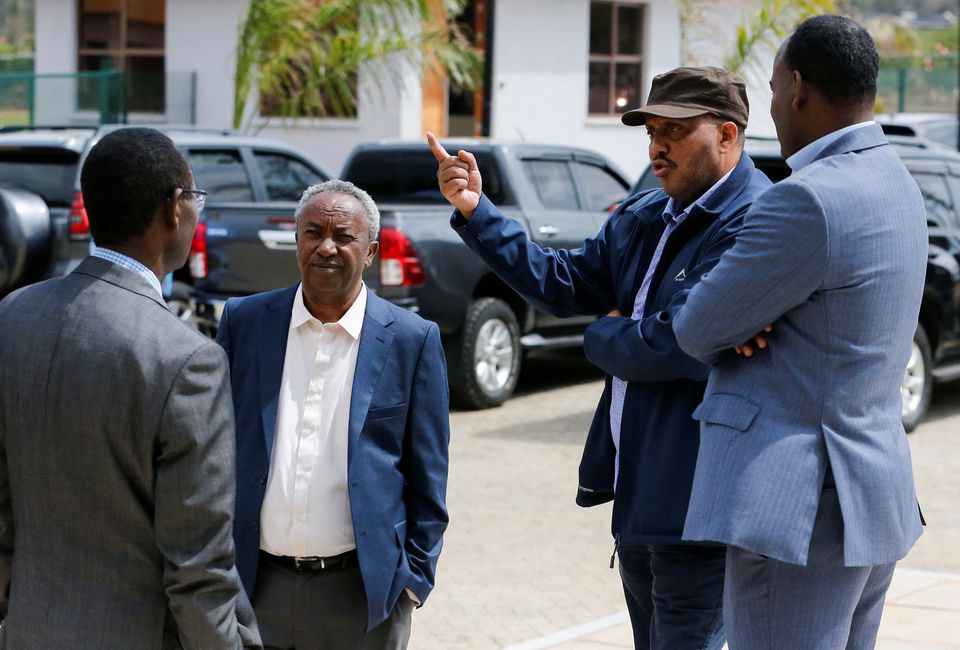 Former Nigerian President Olesegun Obasanjo, who is helping to facilitate the talks, said Saturday that “humanitarian aid should have resumed like yesterday.” Former Kenyan president Uhuru Kenyatta, who is also involved in the talks, thanked the commanders for their commitment to peace.
The Tigray conflict began in November 2020, less than a year after Ethiopian Prime Minister Abiy Ahmed was awarded the Nobel Peace Prize for making peace with Eritrea, which borders the Tigray region and whose fighters have been fighting alongside Ethiopian federal troops in Tigray. 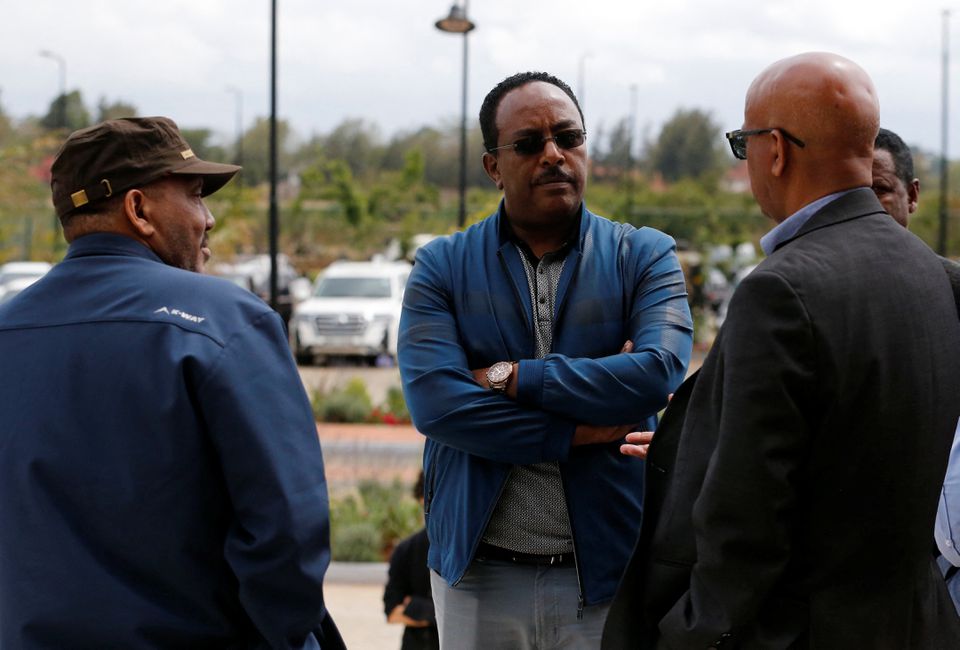 The brutal fighting, which spilled into Amhara and Afar regions as Tigray forces tried to break the military blockade of their region, reignited in August after months of lull that allowed thousands of trucks carrying humanitarian aid into Tigray.

The war in Africa’s second-most populous country, which marked two years on Nov. 4, has seen abuses documented on both sides, with millions of people displaced and many near famine.