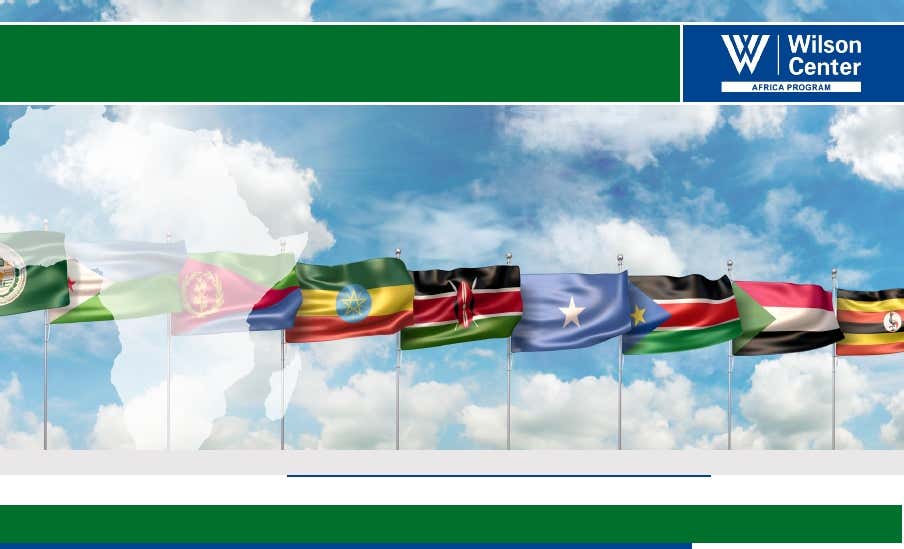 The Horn of Africa is marked by long-standing and emerging security threats emanating from intrastate and interstate armed conflicts. These include an armed conflict in Ethiopia’s Tigray region; a border dispute between Sudan and Ethiopia; and political contestation between Somalia and Kenya. Although the Intergovernmental Authority on Development (IGAD), a regional organization, has legal norms and institutional arrangements that give it a mandate to address political, peace, and security issues, its ability to handle and resolve newly emerging intrastate and interstate conflicts is questionable. This is attributed to several factors, including the mistrust among heads of states and governments, an entrenched political culture of military aggression across the region, and a lack of autonomous institutional decision-making power. Against this background, this paper critically examines the challenges to IGAD’s role in addressing emerging regional security threats in the Horn of Africa, as defined in its constitutive act. In doing so, the paper relies on a qualitative research method from secondary data sources.

The Southern Voices Network for Peacebuilding (SVNP) is a continent-wide network of African policy, research, and academic organizations that works with the Wilson Center’s Africa Program to bring African knowledge and perspectives to U.S., African, and international policy on peacebuilding in Africa. Established in 2011 and supported by the generous financial support of the Carnegie Corporation of New York, the project provides avenues for African researchers and practitioners to engage with, inform, and exchange analyses and perspectives with U.S., African, and international policymakers in order to develop the most appropriate, cohesive, and inclusive policy frameworks and approaches to achieving sustainable peace in Africa. This publication was made possible by a grant from the Carnegie Corporation of New York. The statements made and views expressed in this paper are solely the responsibility of the author and do not represent the views of the Wilson Center or the Carnegie Corporation of New York.

This research paper was submitted for the 2021 SVNP Joint Research Award Competition. To mark the SVNP’s 10th anniversary and as part of its mission to strengthen collaboration among members and share African knowledge about peacebuilding and state-building,  the SVNP established a competition for co-authored research papers analyzing key existing or emerging issues in peacebuilding in Africa, highlighting issues and lessons learned, and offering concrete actions that African and international policymakers can take to advance peacebuilding on the continent.

The Monarchy: An Institution That Can Unite All Ethiopians

The banality of Evil? How TPLF has evolved into a nefarious and villainous death machine