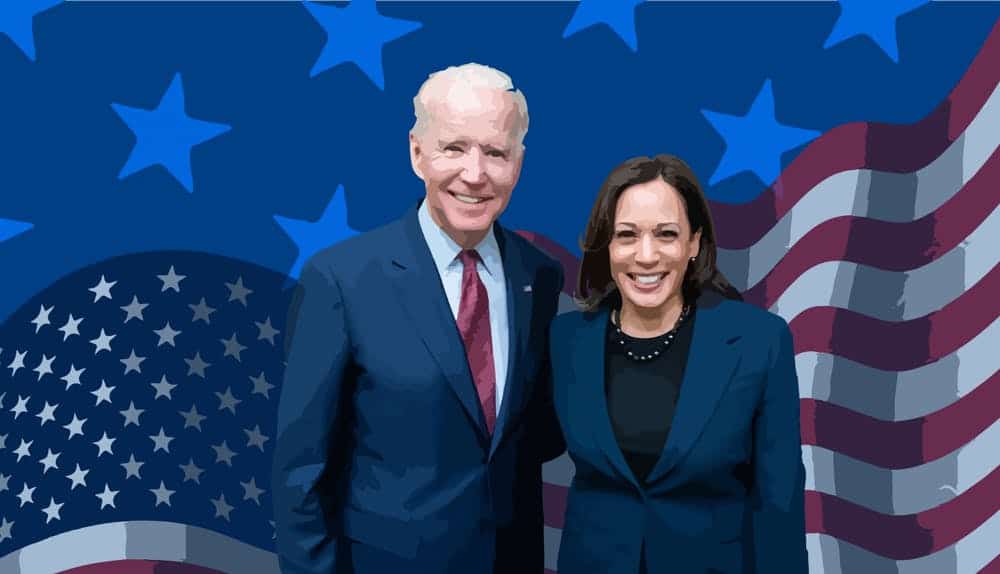 As Ethiopian Americans residing in New York and New Jersey, we would like to send you our sincere congratulations for a historical win to the white house. It is obvious that you will be facing various domestic as well as international challenges due to a former administration that openly promoted anti-immigrant and isolationist principles, ethnic divisions and white supremist ideals. Despite all those challenges, we hold great hopes that you will bring this divided nation together and restore the democratic ideals of this great nation.

History teaches us that in the late 19th century, colonial powers have scrambled to colonize Africa for its resources, and in the process millions of Africans have been wiped out, tortured, mistreated and enslaved. During colonial invasions, Ethiopia stood as the only African Nation that defeated a white colonial power showing the world what is possible when a determined nation with very little resources stood together.

Colonial powers have not only committed unprecedented crimes on Africans for the purposes of stealing resources but have also written treaties and agreements that were signed among regional powers of the time. Those colonial era treaties never had the best interests of African nations but rather the interests of the colonizers who prepared and signed them on their own accord. The 1929 Nile water agreement signed between Great Britain and Egypt giving all rights to Egypt, disregarding Ethiopia that  supplies 85% of the water that flows into the Nile River was cruel and illegal by any standards.

While Ethiopia stood tall, by chasing out a colonial power that came to colonize her, world political conditions, poor governance and continued destabilizations perpetrated by nations that have strategic interests against the modernization of Ethiopia have been serious challenges. While Ethiopia was never colonized, it remained one of the poorest countries in the world, suffering from severe underdevelopment.

In recent years, while going through political turmoil to get rid of one of the brutal  dictatorial powers that looted and tortured the nation for twenty-seven years, Ethiopians have worked hard to use their natural resources with the hope to get out of poverty.

The grand Ethiopian renaissance Dam which is being built on the Nile river is one of those projects that was solely started, supported and financed by hard working Ethiopians. The renaissance dam project became a source of unity and pride for Ethiopians of all walks of life. Poor Ethiopian mothers have saved and donated their earnings, the Ethiopian military forces have given months of their salaries, and poor Ethiopian farmers have sacrificed their daily meals to pay a down payment against poverty for the next generation.

While the project is considered as one of the major projects designed to change lives in Africa, western nations as well as the world bank who always claim to have assisted poor nations to get out of poverty did not support the project due to an outdated and unfair treaty  implanted by a colonial power.

While Ethiopians are determined and are working hard to use their resources, including the Nile, to eliminate poverty, they never had any interest in denying Egyptians water. However, despite working together towards keeping its water sources peaceful and green Egypt seems to be following a wrong and an age-old approach of continuing to destabilize Ethiopia, a country that supplied its waters for centuries.

The Trump administration was a threat to democratic ideals that made America great, and will be remembered for disrespecting allies while emboldening authoritarian leaders around the world. Furthermore, the former president did not shy away from displaying his utter disrespect and racist attitudes towards African nations by referring to them shit hole countries. While the former president has demonstrated his racist ideals by spewing such hateful and degrading language, he also displayed his love of colonial rule and colonial sentiments in his attempt to warn Ethiopia to abide by colonial treaty that gave up its right to the Blue Nile.

That ignorance was further displayed by his complete disregard to diplomacy when suggesting that Egypt should have never allowed for the Grand Renaissance Dam to be resurrected in the first place and should bomb it. These were the former presidents’ exact words during a phone conversation with Prime Minister Abdullah Hamdok of Sudan. As we all know, such reckless use of words from the leader of the free world could amount to giving a blank check to Egypt to attack Ethiopia, a sovereign nation that has every right to develop and use its natural resources.

Emboldened by the former president’s reckless suggestions, Egyptians have continued to train, arm and use opposition forces and the Sudanese military to continue to destabilize Ethiopia via a proxy war. Sudan has recently invaded Ethiopian lands, however the Ethiopian government has thus far been restrained and careful not to be dragged into an unjust proxy war that is projected to claim thousands of poor Sudanese and Ethiopian lives,  pushing instead towards diplomatic solutions.

As the Egyptian military receives billions of dollars of US taxpayers funds on an annual basis any activity by the Egyptian government to destabilize Ethiopia directly via its military power as suggested and encouraged by the former president, or indirectly via the Sudanese government, will be considered as an activity assisted by the US government. The fact that US taxpayer dollars are being used to discourage development projects and destabilize a third world nation like Ethiopia is deeply concerning to us and we are asking you to do the following

#1. Unequivocally condemn the reckless suggestions by the former president for Egypt to bomb the Grand Ethiopian Renaissance Dam

#2. To please ask the Egyptian government to stop using US taxpayers’ money to destabilize Ethiopia and instead to focus on fair and well-balanced diplomatic solutions to the Nile dam project

#3. To please stand with Ethiopia in its efforts to fight poverty and establish democracy

We thank you for paying attention to this important matter and we wish your administration all the best!