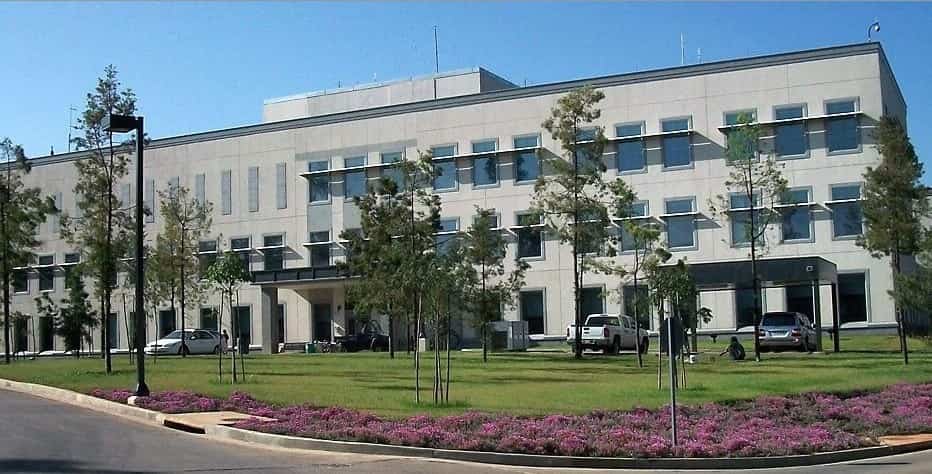 Ambassador Tracey Ann Jacobson, a career member of the Senior Foreign Service, Class of Career Minister, will serve as Chargé d’Affaires, ad interim, at the Embassy in Addis Ababa, Ethiopia.  Ambassador Geeta Pasi plans to retire to pursue other opportunities.

Distinguished by her previous assignments, including as Ambassador to Kosovo, Tajikistan, and Turkmenistan, Ambassador Jacobson will lead U.S. engagement in Ethiopia.  The Secretary of State selected Ambassador Jacobson to continue the work undertaken by Ambassador Pasi to press for an immediate cessation of hostilities, an end to ongoing human rights abuses and violations, unhindered humanitarian access, and a negotiated resolution to the conflict in Ethiopia.

The Department of State expresses its great appreciation to Ambassador Pasi, a career member of the Senior Foreign Service, Class of Career Minister, for her distinguished public service in advancing the values and interests of the United States around the globe, a career marked by three ambassadorial assignments and senior State Department leadership positions in Washington, D.C.  We are particularly grateful for her stewardship of Embassy Addis Ababa during an exceptionally complex period.

OFFICE OF THE SPOKESPERSON