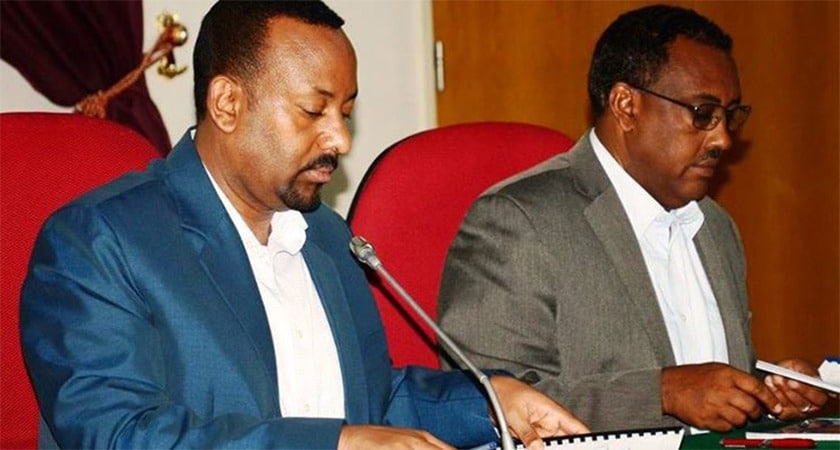 KAMPALA, Uganda — Ethiopia’s government is rebuffing calls by the United States to withdraw troops from the embattled Tigray region.

In response to U.S Secretary of State Antony Blinken’s call for Ethiopia to immediately withdraw troops from Tigray, Ethiopia’s foreign ministry said that it is a matter to be decided by the Addis Ababa government, not a foreign power.

No foreign country should try to “dictate a sovereign nation’s internal affairs,” said the Ethiopian statement.

Alarm is growing over the fate of Tigray’s 6 million people as fierce fighting reportedly continues between Ethiopian and allied forces and those supporting the now-fugitive Tigray leaders who once dominated Ethiopia’s government.

No one knows how many thousands of civilians have been killed. Humanitarian officials have warned that a growing number of people might be starving to death in Tigray.

Accounts of atrocities by Ethiopian and allied forces against residents of Tigray were detailed in reports by The Associated Press and by Amnesty International. Ethiopia’s federal government and regional officials in Tigray both believe that each other’s governments are illegitimate after the pandemic disrupted elections.

Copyright 2021 The Associated Press. All rights reserved. This material may not be published, broadcast, rewritten or redistributed without permission.