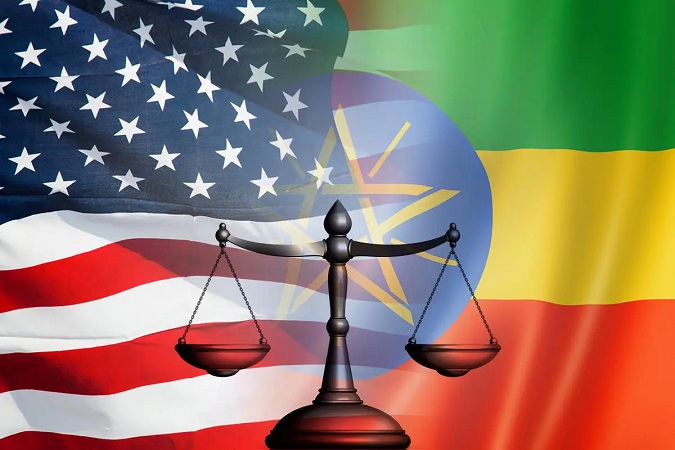 The Ethiopian Political Parties Joint Council urged the United Nations (UN) and the European Union (EU) to correct their position and stand by the people of Ethiopia for peace.

The joint council has issued a statement today in connection with the planned nationwide rally that will be held tomorrow and the day after under the theme “I Will Stand for Ethiopia, I Will Make My Voice Heard!.”

In its statement, the joint council strongly condemned the stance taken by some foreign forces to put pressure on Ethiopia.

In particular, the council urged the United Nations and the European Union to correct their position and stand by the people of Ethiopia for peace.

The joint council further stated that the government has taken a stand to bring peace in the northern by expressing its readiness for peace talks anywhere, without any conditions and on any agenda under the African Union led process.

“The position of foreign powers, especially the United Nations and the European Union, to impose sanctions on Ethiopia harms the innocent citizens of the country and it is unacceptable to interfere in the internal affairs of a sovereign country,” the Ethiopian Political Parties Joint Council stressed.

Therefore, the joint council appealed to these foreign forces to correct their position and stand by the Ethiopian people with a view to bring peace.

In order to achieve the goal of the peace talks, the joint council has strongly requested Westerners to play their part in achieving peace and stability in Ethiopia by providing logistics and appropriate professional support to the process without violating the country’s sovereignty.

Moreover, the joint council called on Ethiopians to stand together and raise their voices to the international community to stop external pressure that does not respect the sovereignty of the nation.