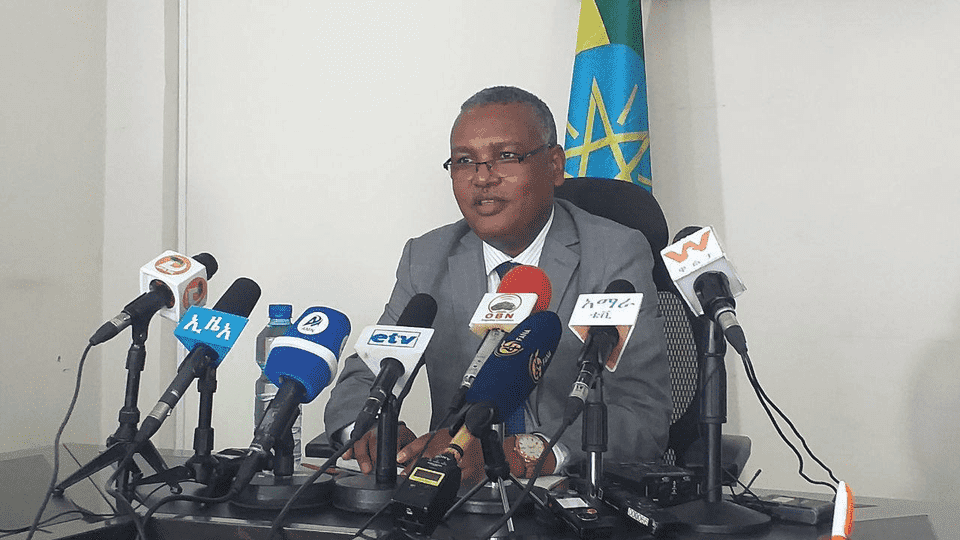 The Ethiopian government said on Monday that rebels from the Tigray People’s Liberation Front (TPLF) killed more than 100 young people living in the northern city of Kombolcha, captured by the insurgents on past weekend.
“The terrorist group TPLF has summarily executed more than 100 youth residents of Kombolcha in areas it has infiltrated. The international community should not turn blind eye to such atrocities,” Ethiopia’s government communication service said on Twitter.
The north of the African country has been engulfed by an internal conflict for almost a year. In November 2020, the authorities blamed the TPLF dominating the political landscape of Ethiopia for almost three decades for attacking a military base. The government forces launched a counter-operation, supported by neighboring Eritrea.
In spring 2021, Ethiopia announced the withdrawal of Eritrean troops from the Tigray region. In June, the rebels seized the administrative centre of Tigray, Mekelle, prompting the government to declare a ceasefire. However, the insurgents later said that they stepped up offensive and established control of a major part of the south of Tigray.