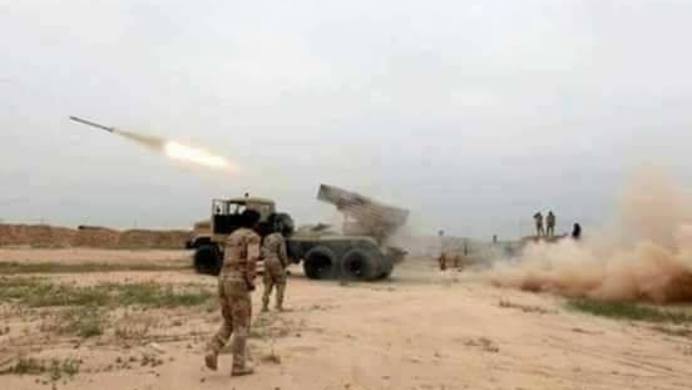 December 23, 2020 (GADAREF) – The Sudanese army came under a new attack from Ethiopian army and Amhara militias near the border strip, military sources told the Sudan Tribune on Wednesday.

Meanwhile, the joint political committee between the two countries wrapped up meetings in Khartoum without tangible results on the border issue.

“A Sudanese army force in Jabal Abu Teyyour was heavily shelled by the army and militiamen, which from the other side of the border area,” said the source who declined to be identified because he is not authorized to speak to the media.

“The Sudanese forces deterred the attack,” he further said.

Also, a second clash occurred in the east of the “Wad Koli” area where a Sudanese military patrol clashed with a mobile Ethiopian reconnaissance force.

For his part, the visiting Ethiopian Deputy Prime Minister and Foreign Minister Demeke Mekonen returned to Addis Ababa without making any progress in the talks on the border issue.

Mekonen demanded that the Sudanese army evacuate cultivated by Ethiopian farmers inside Sudan and compensate them for any damage caused during the clashes with the Ethiopian troops.

The senior official who is from the Amhara region also refused to discuss the border demarcation before to settle the farmers’ plight.

The Sudanese government spokesman on Tuesday said that his government wants Ethiopia to accept border demarcation before any further discussions.

The Ethiopian army forces from the Amhara region and Fano militiamen continue to play a significant role in the armed conflict with the TPLF fighter in Tigray as they also have land claims in their region.

A committee of Sudanese affected by the attacks of Ethiopian forces in Fashaga area called on the Sudanese government to suspend any talks with the Ethiopian side before to fully retake every parcel of the national territory.

“We are the ones who know well the policy of procrastination and unfulfilled promises pursued by the Ethiopian over the past years,” said Rasheed Abdel Gadir the head of the committee.