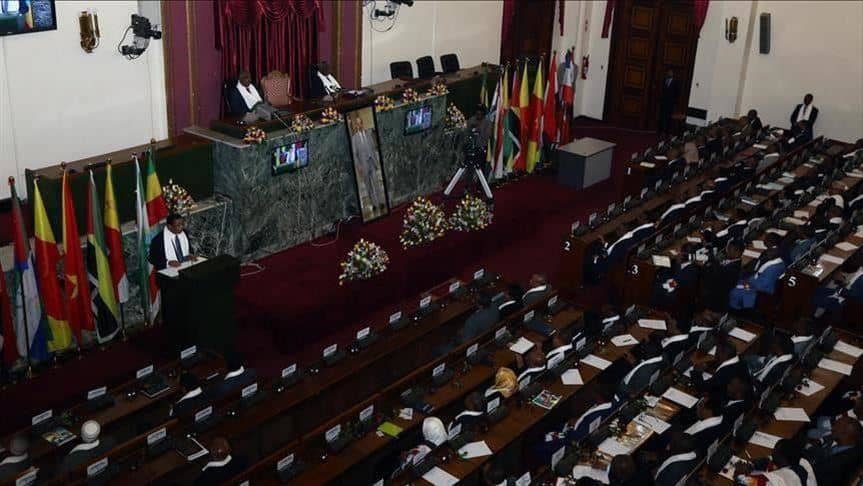 The Ethiopian government on Monday ruled out dialogue with “rebel forces” in Tigray region until its “objectives” are achieved.

“Dialogue will take place when firearms in the hands of the Tigray People’s Liberation Front (TPLF) are recaptured or destroyed, the government brings those gangs to justice, and peace prevails,” Redwan Hussein, a spokesman for the prime minister’s office, told a news conference.

Conflict in the northern region erupted when the government accused forces loyal to the TPLF of attacking and looting an army base in Mekele last week.

The TPLF, which dominated Ethiopian politics until Abiy Ahmed’s assent to power in 2018, ruled the region before imposition of a state of emergency on Nov. 4. Formation of an interim setup is currently underway.

Asked if the “rebels” are in possession of missiles, Redwan termed the reports as hoax, saying if they have, “somebody must have been arming them and that is also treasonous.”

The spokesperson accused the TPLF “terrorist gangs” of deploying “teenagers” to fight the army.

In a tweet yesterday, premier Abiy said: “Our law enforcement operations in Tigray are proceeding as planned: operations will cease as soon as the criminal junta is disarmed, legitimate administration in the region restored, and fugitives apprehended & brought to justice — all of them rapidly coming within reach.”

Many fear the conflict may snowball into a long bloody war leading to instability in the Horn of Africa country.

“I’m following with concern the escalation of military confrontation in #Ethiopia &wish to reaffirm the AU’s firm attachment to the constitutional order, territorial integrity, unity & national sovereignty of the FDR of Ethiopia to ensure stability in the country&in the Region,” AU Commission Chairman Moussa Faki Mahamat tweeted.

He appealed for “immediate cessation of hostilities,” and called on the conflicting parties to respect human rights, ensure protection of civilians and engage in dialogue for a peaceful resolution.