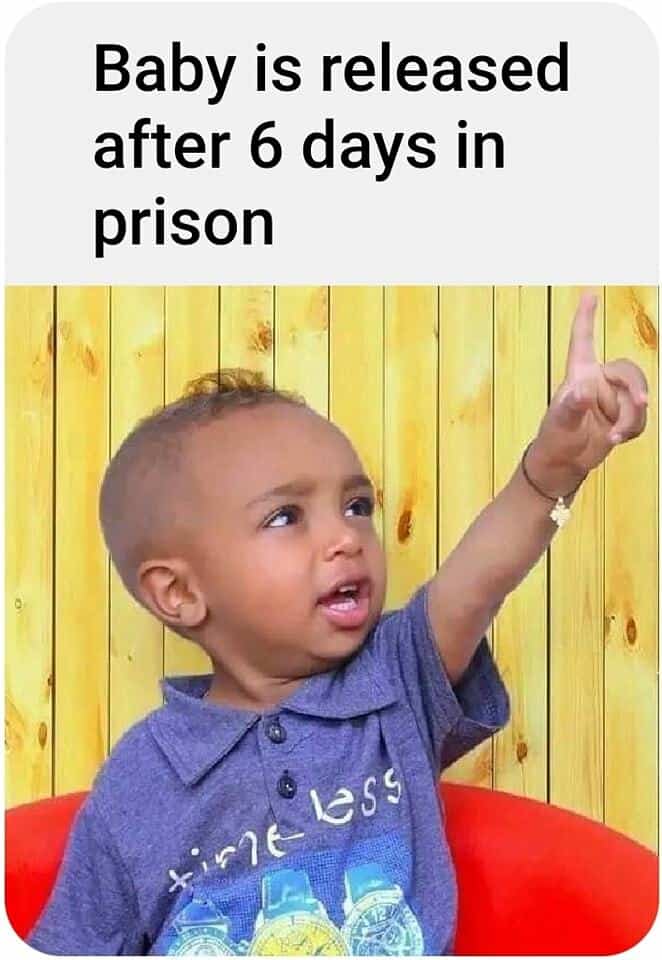 A few days ago, journalist Solomon was abducted by gunmen on his way home. Hearing of this embarrassment, the journalist went to the police station and ridiculed his sister, saying, “Until Solomon came”  I did not know that there was a law to punish a peaceful person. The Amhara prosprty kidnaper who had taken this best experience to the region, went to Captain Abebe’s home to arrest him and found a baby boy sucking on the bottle, instead of the wanted Capitain Abebe, he kidnapped his boy, saying, “If we take this child to the police station, the wanted man will come looking for the boy.” We may see the infamous group appear on television in the evening and take the child home with the message that “the regional government is kidnapping the children of Fano, not to put them in jail, but to buy candy and biscuits.” 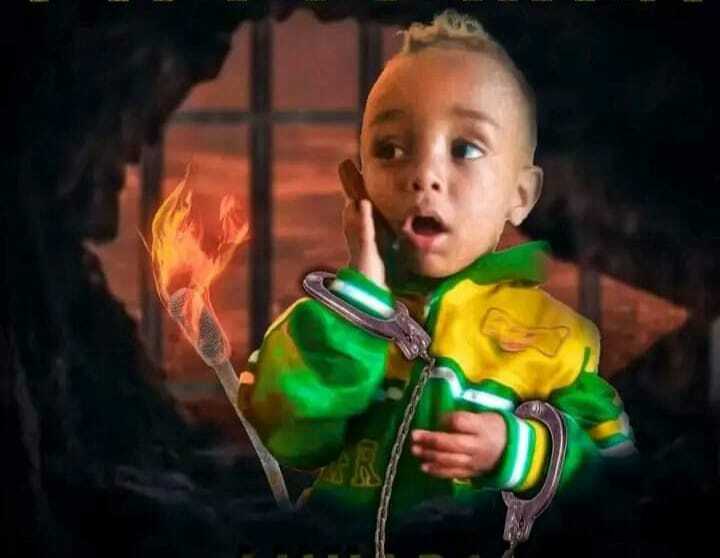 1 thought on “Ethiopia: A baby has been released after serving six days in prison”