Regarding: Noble and practical peace talk in Pretoria, South Africa. 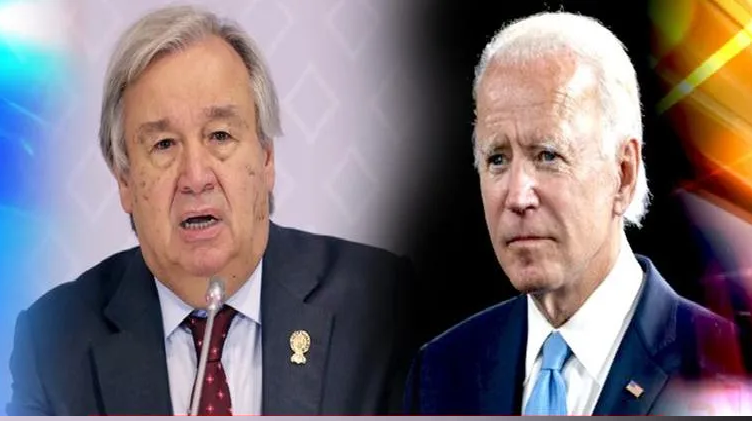 Our special thanks go to U.N., the U.S.A. government, the African Union, the Horn of Africa envoy, former Nigerian president Olusegun Obasanjo, the Kenyan and South African governments, and all U.S.A. delegates.

We, the Ethiopian people, sincerely honor and congratulate your effort to end an almost two-year bloody war caused by ethnic federalism of internal conflict civil war in Ethiopia. Also, we would like to thank all U.S. delegates involved in peace talks in Pretoria, South Africa. This peace talk is a noble achievement to find a peaceful solution for the Ethiopian people who were devastated for two years by internal conflict and bloody war that has killed thousands, displaced millions, and left hundreds of thousands of families with empty hands.

Furthermore, Abiy Ahmed’s government in Ethiopia is lying and working hard to sustain his primary solid tool, which is the ethnic federalism of the 1994/1995 fraudulent pseudo-constitution of TPLF/OLF to survive. However, this Nobel peace talk will become valueless because it will never bring sustainable peace solutions in Ethiopia as long as ethnic federalism exists in Ethiopia. The 1994/1995 fraudulent pseudo-constitution of TPLF/OLF was ratified by TPLF only and imposed on Ethiopian people by force in 1995, which remained in Ethiopia for 32 years as a source of conflict and genocide.

Therefore, the Ethiopian Survival and Salvation Association (ESSA) cooperates with hundreds of Ethiopian civic organizations, civil societies, women’s associations, and youth associations to hold dialog and advocacy campaigns to make their national referendum for a new constitution before the next election, perhaps in 2025.

We’re looking forward to your prompt reply supporting our democratic effort in Ethiopia.

1 thought on “An Open Letter to António Guterres, Secretary-General of the United Nation and President Joe Biden”